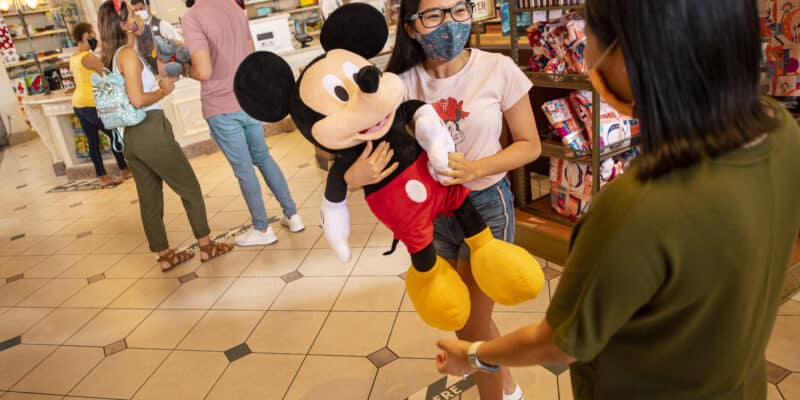 How Guests visit Walt Disney World just changed quite a bit (and got more expensive).

The Walt Disney World Resort offers Guests the choice of choosing how many days to visit, with various packages and ticket pricing plans. But Disney will be implementing changes on single-day tickets specifically very soon.

Starting today, December 8, Park prices will now vary depending on the day and Park for single-day ticket holders. The prices for each Park will fall under the ranges listed below:

One benefit to how this works is that a one-day, one-park ticket now also automatically includes a park pass reservation.

A single-day ticket for Magic Kingdom will now reach up to $189, a staggering amount of money for one day at Walt Disney World. Both Hollywood Studios and EPCOT are near this same price point with $179 days, and Animal Kingdom brings up the rear with $159, the lowest of the higher-end costs. Christmas and New Year’s Eve are typically the busiest times of year for Wlat Disney World, so it makes sense to see this change enacted during this time.

However, it’s always unfortunate to see a price increase at Disney. This news comes just after the reveal that Annual Passes would see an increase in price as well, even though Guests still cannot purchase all four passes at The Walt Disney World.

Will you be visiting The Walt Disney World Resort anytime soon?