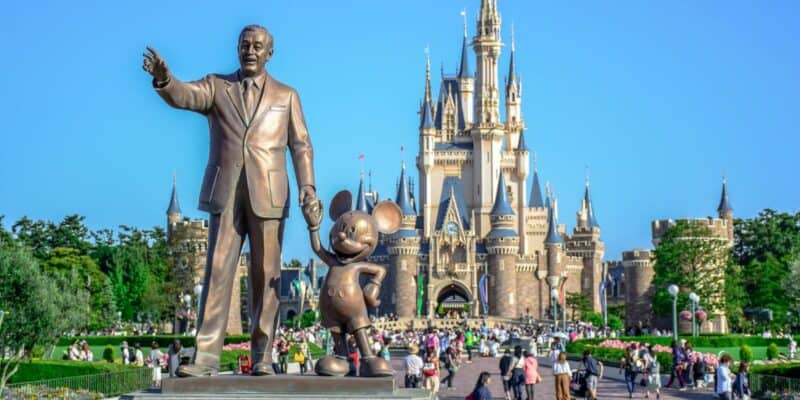 One Disney Resort has had enough.

In an attempt to crack down on online resellers, the Tokyo Disney Resort updated its “Theme Park Usage Agreement,” adding a new section in the “Prohibited Acts” section. The new policy reads, “Purchasing products or souvenirs for the purpose of resale.” The Tokyo Disney Resort has effectively banned buying merchandise for reselling later.

This new policy will go into effect on Wednesday, December 21, 2022. “In addition, the violation of this paragraph shall be reasonably determined by the Company based on rational grounds.”

At this time, we aren’t exactly sure how this policy will be enforced or what the punishment for reselling merchandise will be. This decision comes after months of issues regarding Guests and merchandise, a problem that’s not exclusive to the Japanese theme park. We have seen Guests hoard merchandise from Walt Disney World, Disneyland, Disneyland Paris, and the rest of the Disney Resorts across the world.

This new policy also comes a few months after the Tokyo Disney Resort banned commercial filming of any kind inside the Parks.

In other news, the Tokyo Disney Resort announced that it would be completely rebuilding its version of the iconic Space Mountain roller coaster that can be found at various other Disney Parks and Resorts across the world.