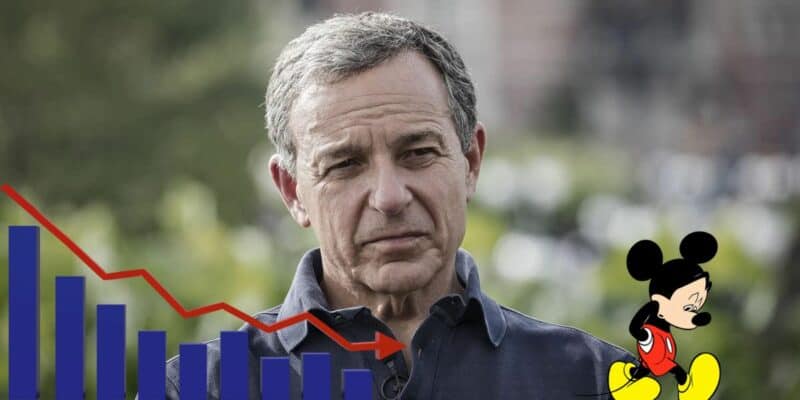 Since its founding in 1923, Walt Disney Studios, and the Walt Disney Company have prided themselves on quality entertainment. Walt wanted to make sure that the products the studio was creating weren’t only high quality but had broad appeal. For many of the early pieces the studio produced, he sat down himself and went over animations frame by frame, inserting jokes, tuning up details, and polishing.

Related: Can Bob Iger Save Disney After Worst Year in Decades?

Of course, not everyone can be Walt Disney, but over the years, Disney CEOs have done their best to maintain this standard of excellence. To this end, the studio has put out dozens of classic films, including Snow White and the Seven Dwarfs (1937), Sleeping Beauty (1959), Beauty and the Beast (1991), The Lion King (1994), and many, many more. For years, Disney was the gold standard by which all feature-length animation was judged.

This isn’t the case anymore, however. The critical and audience reception to Disney features has been a roller-coaster since day one. There are some smash hits and some big misses, but their reputation remained intact until recently. The last hand-drawn animated feature produced by the studio was Winnie the Pooh (2011), an entire decade ago, and while the movie received favorable reviews from both critics and audiences, Disney CEO Bob Iger announced that there would be no more animations from the studio in that medium.

While this may be only a stylistic hurdle for the studio, the mass shutdowns in 2020 caused fewer and fewer people to attend movies in person, often opting to wait for a streaming release. All in all, with the changes happening at the studio, it seems as though Disney is resting on their laurels, trusting in their reputation to bring people to the theater. 2022 proved this isn’t going to work for audiences.

According to a new list shared by The Direct, Disney films, with one exception, fell to movies from other studios. Not only that, but the one Disney/Pixar animated feature to make the list, Lightyear (2022), fell to number 18 out of 20, being beaten out by Universal’s The Bad Guys (2022) and Illumination’s Minions: The Rise of Gru (2022). Minions even beat out one of Marvel Studios’ offerings, Thor: Love and Thunder (2022), by a considerable margin of almost $2 million.

There are many things that fans would like returning CEO Bob Iger to fix from the days of former CEO Bob Chapek, but it’s clear from this year’s box office that the studio is in dire need of attention. There may be no simple fix to the issues plaguing Disney at the box office. Still, most fans agree that returning to the Disney principle of attention to detail would undoubtedly go a long way to addressing the problem.

What do you think Disney could do to improve their studio offerings? Let us know in the comments below!