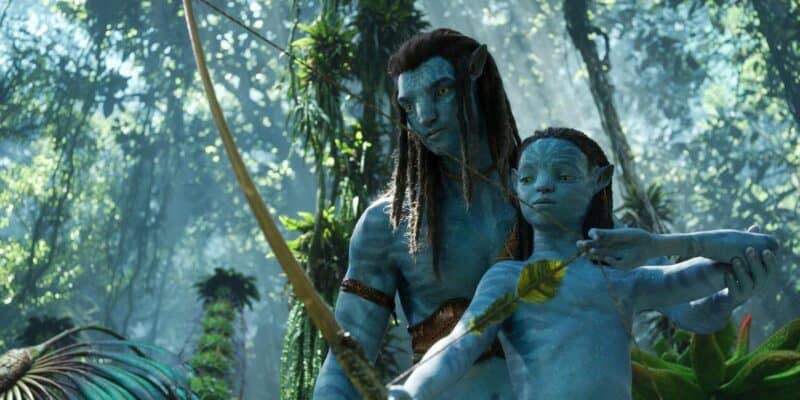 According to Variety, Disney compared the long-anticipated Avatar sequel’s ticket sales to other box-office hits this year:

Avatar: The Way of Water is on track to achieve blockbuster status, but it might not reach the record-setting numbers it did during its inaugural weekend. And although ticket sales are comparably higher than the films previously mentioned, they are still behind in comparison to other high-achieving Disney and Marvel films:

In preview numbers, which were not included in the $15.8 million made on opening day, the film got a strong start, with $1.5 million in Mexico, $1.3 million in Australia, $1 million in Brazil, and $4.4 million across the Latin American region.

And on Wednesday, the sequel made $2.6 million in advanced screenings in China, which was not included in the opening day numbers. But what’s most surprising is that this was a limited number of showings- only 1,688. Based on these and other numbers, China may produce another $100 million for the film during this first weekend. However, this may be impacted by the rise of COVID cases and the fact that only 77% of cinemas are open.

This film was one of the few films this year that were able to run in China, and the original Avatar film was a massive success in China as well, raking in $261 million.

These international box office numbers are important in marking the success of the sequel, as the first Avatar film made over $2 billion, or 70% of its total earnings. Current projections show that Avatar: The Way of Water is on track to gain $250 million to $350 million worldwide, and potentially $400 million to $500 million by this Sunday.

In North America, Avatar: The Way of Water is expected to produce $150 million to $175 million when it opens. However, it will have to do well past this point, playing in theaters a while into 2023 to be able to make up what it cost to make the film, which was about $350 million. This makes the Avatar sequel one of the most expensive films in history.

According to filmmaker James Cameron, this would need to be about the third or fourth highest-grossing film in history just to ensure that the film didn’t lose any money on this expensive project. However, this is only the first of three sequels in this series, so how well the film does may alter the future of these future projects. Only time will tell.

Are you going to see this Avatar sequel in theaters? Do you think it will do as well as projected, or even as well as the original? Share your thoughts below!