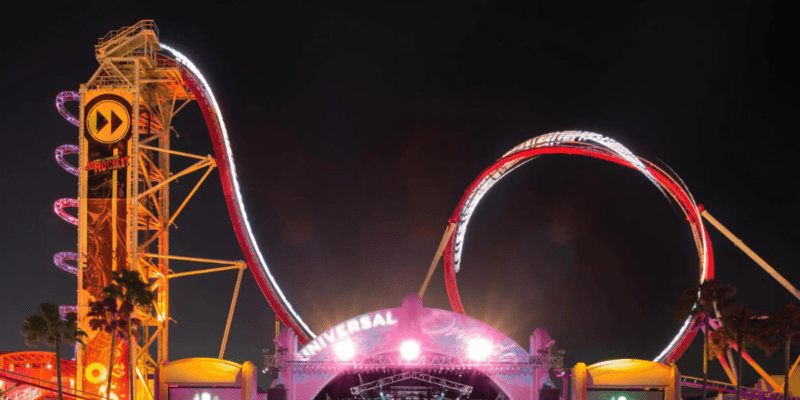 One of Universal Orlando Resort’s most popular roller coasters is shutting down soon for a long overdue refurbishment.

Guests visiting Universal Orlando Resort this month may be unable to ride their favorite attraction, as Universal officials have announced that one of the most famous roller coasters in the Orlando theme park will temporarily shut down for a long overdue refurbishment.

Hollywood Rip Ride Rockit was scheduled for a refurbishment in late August. Still, the temporary closure was pushed back over two months, most likely to prevent two of the Park’s most popular attractions from remaining closed simultaneously. However, Universal Orlando recently updated its Parks’ operating hours, adding a temporary closure for Hollywood Rip Ride Rockit from November 13 through November 17, 2022.

If we continue to think that this refurbishment was pushed back due to Revenge of the Mummy’s extended closure, the recently announced temporary closure of Hollywood Rip Ride Rockit could mean that Revenge of the Mummy will officially reopen its doors soon, finally welcoming Guests into Universal Orlando’s Museum of Antiquities in Universal Studios Florida. However, Universal has not released any information confirming this speculation.

Will Hollywood Rip Ride Rockit’s temporary closure affect your next visit to Universal Orlando Resort? Let us know in the comments below!