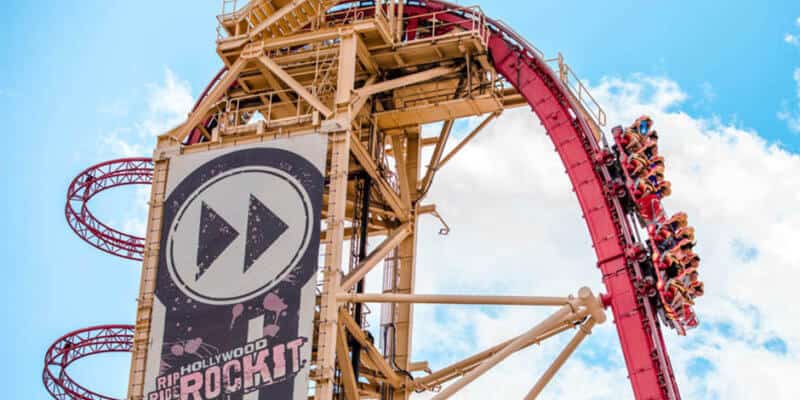 Universal Orlando Resort is known for many of its thrilling attractions, including coasters like the Jurassic World VelociCoaster, Revenge of the Mummy (which is close to reopening), Hagrid’s Magical Creatures Motorbike Adventure, Harry Potter and the Escape from Gringotts, The Incredible Hulk Coaster, and, of course, Hollywood Rip Ride Rockit.

If you were hoping to catch a ride on the big red coaster at Universal Studios Florida, you’ll need to get over to the theme park soon.

Universal Orlando has announced that the attraction will close for a brief refurbishment from August 21st through August 25th. This short refurbishment period will mean that most Guests visiting Universal Studios Florida will not miss out on the attraction, but those who have a vacation planned for that week may want to make a note in case they’re arriving earlier or staying later than the dates so that they have a chance to ride the coaster.

Universal has not confirmed what the brief refurbishment will be for.

The Hogwarts Express closed down for several days due to refurbishment earlier this year and Revenge of the Mummy has been closed since January undergoing lengthy updates.

While Hollywood Rip Ride Rockit will be closing briefly, this scheduling could give some insight into what Universal is expecting with Revenge of the Mummy. The dark coaster had Team Member previews on Saturday and it would make sense for it to be reopened before Rip Ride Rockit closes.

What do you think of this closure? Let us know in the comments!