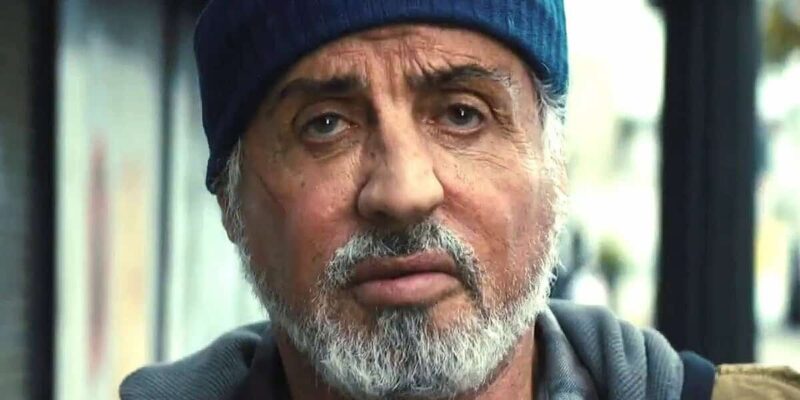 Would you want to see Sylvester Stallone as a “Nick Fury”-esque character in the Marvel Cinematic Universe?

In a feature by The Hollywood Reporter, Rocky and Rambo actor Sylvester Stallone has come forward with a candid picture of his “career, regrets, feuds”, and the experiences of the Hollywood icon’s life. In this interview, Stallone is frank about his life and ambitions — including considering a role, not unlike the former Marvel Cinematic Universe S.H.I.E.L.D. director (who’s also going on a solo adventure of his own soon).

When asked about being almost cast as Superman and the likelihood of wanting to act as a “comic book character”, Stallone replies that he believes himself too unique and odd to be cast as any comic character, injecting some self-deprecating humor into the conversation. He then goes on to check who the “guy Sam Jackson ended up playing” was called, cause he’d be down for a similar role:

THR: Back in the day, you were almost cast as Richard Donner’s Superman. Is there a comic book character you haven’t played before that you’d want to?

Stallone: I don’t look like any comic-book character. Like I could have never played The Terminator. No one would make a robot with a crooked mouth and voice that sounds like a pallbearer. It just doesn’t work. But yes. Who was the guy Sam Jackson ended up playing?

The 76-year-old actor continues, reiterating that he doesn’t want to be “the main guy”, but would willingly take on the role of bringing other great people together:

THR: Nick Fury? With the eyepatch?

Stallone: Yeah. I thought I could have done something like that, where I’m not the main guy.

What Stallone seems to forget, however, that he’s already in the Marvel Cinematic Universe — and unless Marvel Studios pulls some epic Multiverse Saga stuff, he’s likely going to stay as that character in the MCU.

If you don’t actually remember Sylvester Stallone’s role and character within the Marvel Cinematic Universe, here’s a hint: much like Samuel L. Jackson’s Nick Fury, he’s dealing with aliens in space.

Sylvester Stallone will be back in May 5, 2023’s Guardians of the Galaxy Vol. 3 as Stakar Ogord, a legendary member of the Ravagers and captain and the leader of the Stakar Ravager Clan. Ogord himself actually saved Yondu Udonta (Michael Rooker) (who is slated to make a return in the upcoming Guardians of the Galaxy Holiday Special) from a life of slavery.

What do you think of a “Nick Fury”-like Sylvester Stallone character? Are you excited for “Guardians 3”? Share your thoughts in the comments below!