Mystery 'Star Wars' Movie Could Release In 2024 - Inside the Magic 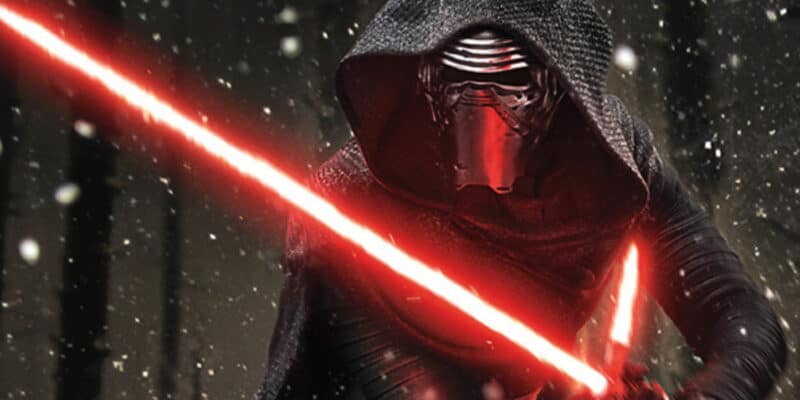 Right now, Star Wars has claimed that the next chance for a movie set in a galaxy far, far away would be 2025, but a new report indicates that Lucasfilm might be moving forward with a certain movie.

Related: Why Stellan Skarsgard’s ‘Star Wars’ Character Is the ‘Good Version’ Of Palpatine

At the moment, fans have heard of a dozen movie projects being considered at Lucasfilm. The scripts are being written. Fans are patiently waiting, and that’s as far as any project has gotten in the past three years. Despite Lucasfilm’s promise to release a movie in 2022, they could not get anything to work.

This is because Lucasfilm is afraid to repeat the mistakes it made with the Sequel Trilogy. Fans are still angry with Disney, and even though shows like Andor and The Mandalorian help earn back the trust of Star Wars fans, one mistake could divide the whole fandom again.

The next movie needs to be good, so Disney can confidently release more Star Wars movies. With the Walt Disney Company bringing Bob Iger back, Lucasfilm will inevitably be told to release a movie every year. This quick cash-grab move might be bad for fans if Lucasfilm had been working on the projects they announced earlier.

The problem is that fans have no idea how far along some of these projects are, but one source believes that a Star Wars movie might be further in development than we originally thought.

According to the Bespin Bulletin, there’s a good chance that a movie will begin pre-production next year and begin constructing sets as well, leaving the chance for a movie to release a year sooner:

“I was talking to some people at Pinewood [Studios], and there’s some evidence that they will be shooting a Star Wars movie, I don’t think shooting, beginning construction on a Star Wars movie around April to May. So if you think about it, this might actually be a good sign for the Taika Waititi project. How it sounds like it’s going to go is Taika [Waititi] is going to turn in his movie around December, and then they’ll [Lucasfilm] know. And if it does happen, around April or May, they will start making sets. That’s what I have heard. That’s me, okay?”

Taika Waititi’s movie was rumored to begin production in 2023, but there has been no update on whether Lucasfilm will be moving forward with that project first. Damon Lindelof’s project could be the one, or another could take the mantle.

Do you think fans will get a Star Wars movie in 2024? Let us know what you think!