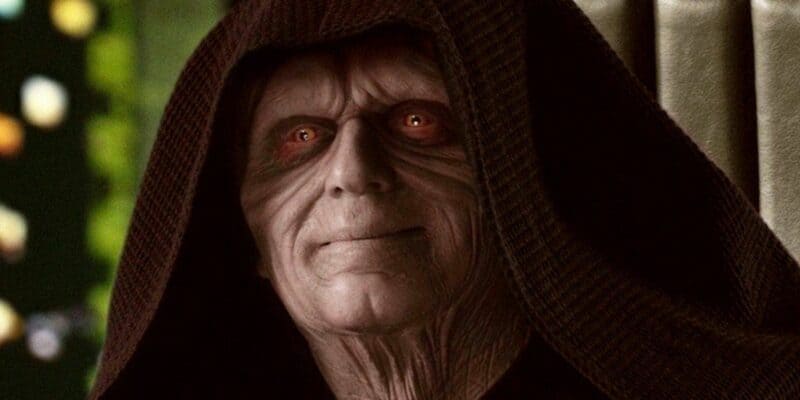 Luthen Rael may be cold and calculating, but he might be Emperor Palpatine’s foil during the Galactic Empire’s Reign.

Like George Lucas said earlier, Star Wars is like poetry; it rhymes. Many parallels exist in Star Wars, but Disney hasn’t always continued the trend. Thankfully, in Season 1 of Andor, fans quickly noticed that Luthen Rael (Stellan Skarsgard) might have some disturbing parallels with the Sith Lord who made the Empire possible.

Palpatine may be pure evil and want nothing more than to rule a galaxy that fears him and dies for his gain, but he is wise and cunning. The Emperor is not someone you can fool. His power came from the shadows after spending years exploiting the weak spots in his enemies. He orchestrated an entire way to allow his reign over the galaxy to be possible.

Luthen, however, has proven that his role with the Rebellion is to bring freedom to others, not himself. He doesn’t see his life going much further, as he is damned for his actions. He serves the Rebellion faithfully, knowing that their future will be something he helped create but never could see.

As the leader of the Rebellion, Luthen isn’t ideally the best candidate to lead people to the cause as he is cold, calculating, and ruthless due to his enemies being the same. He orchestrates certain events to happen and exploits his enemies just like Palpatine. Additionally, Luthen lives two lives to fit his role in the galaxy.

Palpatine does the same as the galaxy believes that Palpatine is an elderly politician who isn’t scarred and looks like a sith lord. This appearance allows the galaxy to see a better, likable version of himself. A look that is deceiving as Palpatine isn’t a nice friendly senator anymore.

Luthen does the same as he portrays the excited curator of his collection, hoping to show his customers relics of the galaxy they live in while, in reality, his job gives him the freedom to move forward and help the Rebellion without making the Empire bat an eye.

Just like Star Wars poetry, Luthen’s death is inevitable, and it would make sense for his sacrifice to make the Rebellion’s path toward victory possible. Just like how Palpatine’s death shattered the Empire, Luthen’s death will force the Rebels to fight for their freedom and obtain what Luthen could never see.

Do you see the similarities between Luthen and Palpatine? Let us know what you think!