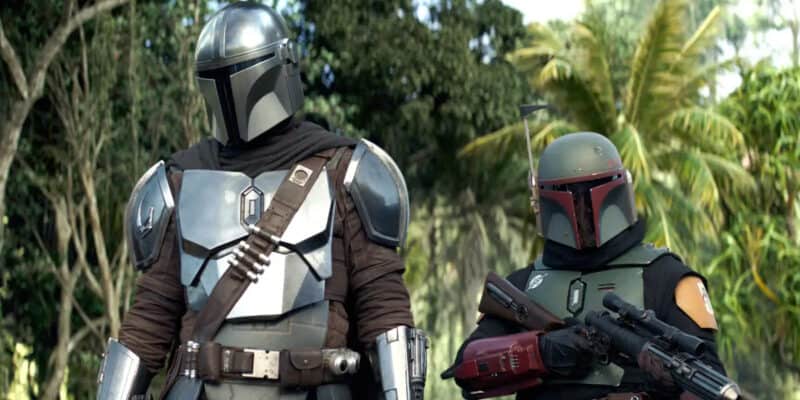 After years of nothing, Lucasfilm might bring Star Wars to the big screen.

With Bob Iger returning, fans are wondering how Lucasfilm will move forward. The Walt Disney Company is facing some financial problems with Disney+ and making more movies tends to be a good source of income. Unfortunately, Lucasfilm is a bit nervous about releasing another Star Wars movie after the disastrous Sequel Trilogy split the Star Wars fandom in half.

After changing Mark Hamill’s Luke Skywalker into a hermit and killing off major characters from the Original Trilogy, and bringing Emperor Palpatine from the dead, fans are a bit of nostalgia dominating Star Wars. Thankfully, Disney+ showed a new side to Star Wars with The Mandalorian.

This new wave has led to a few great shows, but some projects like Obi-Wan Kenobi felt like they should’ve stayed as a movie. Fans want these stories to be told, but not every project needs to be a Disney+ special. In the meantime, Lucasfilm has promised dozens of movies but failed to get anywhere with any project.

The next Star Wars movie is slated for 2025, meaning that fans won’t have a Star Wars adventure on the big screen for six years. Yet, Lucasfilm has taken this time to reevaluate its decisions and has reportedly created a plan for moving forward.

Jeff Sneider, a well-known insider, shared that Kathleen Kennedy has mapped out five years of Star Wars on the big screen, which will reportedly kick off in 2025 and lead Star Wars into a new era of storytelling:

”I think there’s a lot of stuff coming down the pipe on the features side at Lucasfilm to be excited about… But specifically on the Star Wars side, I think it was a conscious decision to pivot to television for a while and really establish Disney+ and tell some different stories. But I think that… fans have to be patient obviously, because we’re not gonna see any of this stuff until 2025. But like, from what I understand, Kathleen has the next five years planned out. They have their [20]26 and 2027 slates. We just don’t know what they are yet.”

The only concern about this potential plan is that Kennedy is rumored to leave the company quite soon. If this plan will be Lucasfilm’s future for Star Wars movies, does it die once she leaves? It seems that this plan might be breaking the original plan to release movies every other year, meaning that Star Wars might ditch the winter slot for 2026 and 2028 if that’s the case.

Bob Iger originally had Lucasfilm release a Star Wars movie every year, leading to the Sequel Trilogy disaster. Disney might be grabbing some quick cash from the franchise and, in the process, potentially hurt the franchise even more. Fans are still weary of Disney because not everything they create is good, like Andor and The Mandalorian, but if they haven’t learned from their mistakes, Star Wars might face another huge divide.

What are your thoughts on Lucasfilm’s new plan for Star Wars movies?