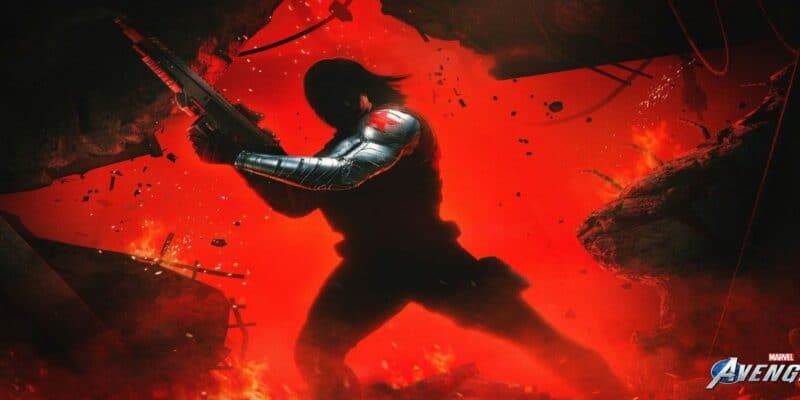 Marvel has already made changes to include Bucky Barnes/ Winter Soldier into a Marvel project, but Sebastian Stan won’t be playing the part.

The tricky thing about the Multiverse is that fans can have several variants of the same super hero in the Marvel Universe without breaking any rules. All it does is open the doors for Marvel to try new things and confuse fans who don’t know the true nature of the Multiverse.

Bucky Barnes/Winter Soldier might not be one of the more recognizable names of the Marvel Universe, but his story in the MCU has definitely been a fan-favorite. Sebastian Stan took on the mantle of being Steve Rogers’ best friend during WWII. During a mission against Hydra, Barnes falls out of a train and disappears into the frozen river below.

Many thought the hero died, but Hydra captured him and tortured the hero until he became a brainwashed assassin called the Winter Soldier. The MCU has told Bucky’s story as the Winter Soldier, but another Marvel projects wants to take a stab at.

Marvel’s Avengers is making their new update for their live-service video game centered on the Winter Soldier as he will join a universe that is very different from the MCU. The video game will release this update on November 29 which is only a few weeks away.

Here’s the official announcement that Scott Porter will be voicing the Winter Soldier in the game:

We are thrilled to announce @ScottPorter as the voice of the Winter Soldier, coming soon in Update 2.7!   Scott’s credits include Lego Marvel’s Avengers (where he also voiced Bucky!) and more recently God of War: Ragnarok as Heimdall.

🤩 We are thrilled to announce @ScottPorter as the voice of the Winter Soldier, coming soon in Update 2.7!

🎮 Scott's credits include Lego Marvel's Avengers (where he also voiced Bucky!) and more recently God of War: Ragnarok as Heimdall.

This isn’t the first or last time that Marvel will hire someone else to play one of their super heroes again as not every actor voices their role in other projects. Marvel’s What If….? didn’t get every MCU actor to voice their roles which might be due to budget and scheduling conflicts.

Marvel’s Avengers will probably take the character in a new direction and avoid retelling any parts of his character as the Avengers timeline is drastically different due to their story focusing on different villains than the MCU. This isn’t a bad thing, but don’t be surprised to hear someone be the Winter Soldier in a few weeks.

Sebastian Stan isn’t going anywhere as he will appear next in The Thunderbolts (2024), but fans are unsure what his role will be since his days of being an anti hero seem to be done.

What are your thoughts on this change? Let us know what you think!