Mark Hamill's Doppleganger Enters the MCU - Inside the Magic 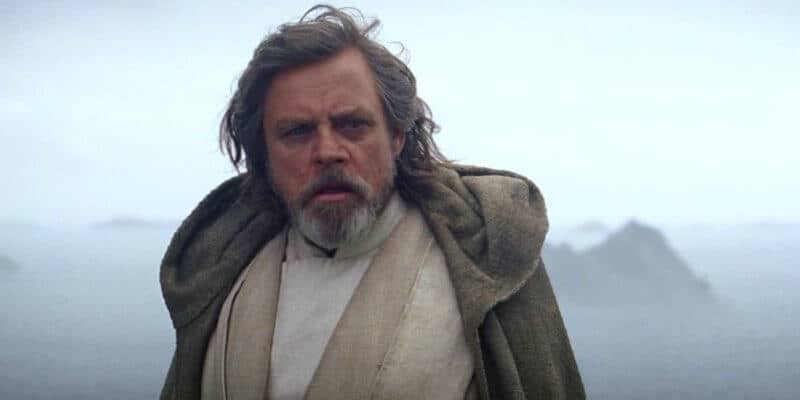 While Mark Hamill has appeared in several MCU projects over the years, the actor didn’t appear in a new MCU project, but his doppelganger did.

Guardians of the Galaxy Holiday Special dropped yesterday for fans as a heartwarming look into Christmas. With Gamora (Zoe Saldana) gone, Chris Pratt’s Peter Quill/Star-Lord is a little sad when the Holiday season arrives. This leaves Dave Bautista’s Drax and Pom Klementieff’s Mantis to find the legendary hero from Peter’s childhood. Kevin Bacon.

This bizarre adventure ends with everyone celebrating Christmas, and that’s when fans spot a familiar-looking bearded man hiding in the background. Whenever Hamill appears, he never takes the spotlight as he would rather play an extra and just be in the movie. That’s why he loves to voice many Star Wars characters that would make him unrecognizable until the credits reveal his role.

After Hamill’s surprising cameo in Thor: Love and Thunder (2022) fans were determined to check the background and some believed they found Hamill after the camera lingers on a bearded individual:

They tried to sneak in Mark Hamill like we wouldn’t notice.

He was in two of the worst holiday specials ever.

He was in two of the worst holiday specials ever.

This bearded man leaves a lot of fans to share on the Internet that Hamill can’t get away without someone noticing it’s him until one fan revealed that the actor isn’t Hamill, but Troy Beecham:

While this news might surprise fans, it’s not uncommon for fans to get mixed up. With the lighting and attire, Beecham definitely could look like the hermit Luke Skywalker fans despised in Star Wars: Episode VIII — The Last Jedi (2017). A cameo from Hamill would’ve been cool, but the actor is busy working with Ukraine and has been in a lot of projects over the years.

Sadly, Harrison Ford is entering the MCU, and it would’ve been cool to get the two together in a Marvel movie, and that could still happen, but it might be a shot in the dark now.

Do you wish Mark Hamill had a cameo in the Guardians of the Galaxy Holiday Special? Let us know what you think!

Comments Off on Mark Hamill’s Doppleganger Enters the MCU