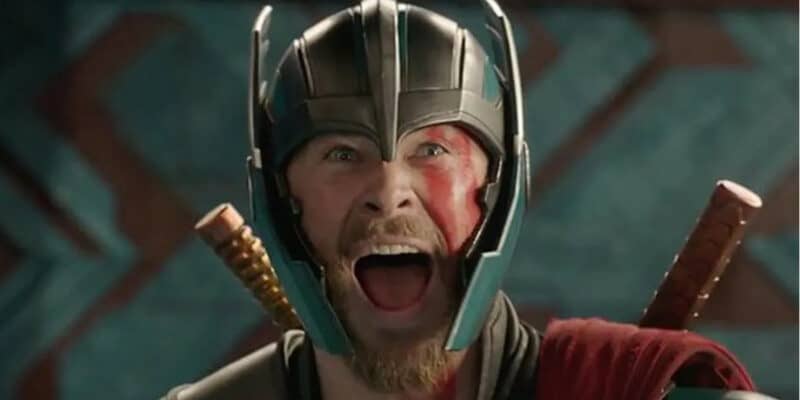 Building Earth’s Mightiest Heroes one LEGO brick at a time!

LEGO Masters  has been on the air now for three separate seasons, and the builds have been awe inspiring! Ranging from the simple to the complex, the static to the impeccably engineered season three has been not a single step behind the other two, and a new announcement promises an awe inspiring episode!

The premise of popular show is fairly simple: gather master LEGO builders from across the world, and bring them together to compete in themed building challenges, using the bricks and pieces provided, they are adjudicated by actual LEGO designers, and hosted by the, as ever witty and droll Will Arnett. Over the three seasons that it has been on the air, challengers have had the opportunity to build many different scenes and ideas both original and based on popular franchises, including scenes from Star Wars, Jurassic World and now, The Marvel Cinematic Universe!

With only 10 contestants remaining, things are getting intense, and bringing the challenge of constructing scenes from the Marvel Cinematic Universe will be sure to put the skills of these builders to the test. Viewers will be treated to LEGO builds from many films across the franchise, including, but certainly not limited to Thor: Ragnarok (2017), Doctor Strange and the Multiverse of Madness (2022), and Guardians of the Galaxy: Vol. 2 (2017). 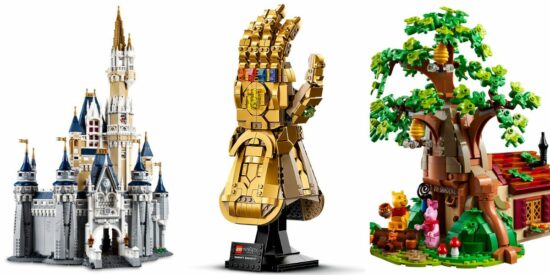 Related: Disney LEGO Sets We Need In Our Collections!

Both contestants and fans are elated to see what comes out of this next episode, as teams race against the clock to make the best, and most dynamic builds centered around films and memorable scenes from Marvel Studios. With the title of LEGO master on the line, and eliminations ramping up, contestants will have to step things up to make this a memorable challenge. The next episode of this surprisingly wholesome reality show debuts on November 24, 2022, on FOX and still stream on Hulu the following day.

What kinds of builds would you want to see on LEGO Masters? Let us know in the comments below!