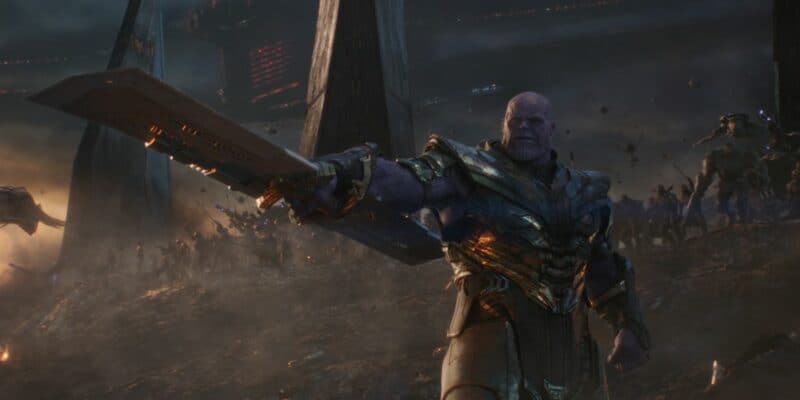 Avengers: Endgame (2019) changed the MCU in many ways, and even though Marvel is pushing forward with a bold Phase Five and Phase Six, Joe Russo doesn’t think they can top Endgame.

Endgame is the pinnacle achievement of the Infinity Saga. After 11 years, Marvel finally ended something they spent years creating. After introducing stories with Iron Man, Captain America, Thor, and Hulk, Marvel boldly created The Avengers (2012), which was the MCU’s first team-up movie. It was an instant success. Years later, they built up the Infinity Stones and, of course, Thanos leaving fans to wonder when the Mad Titan will fight Earth’s mightiest heroes.

Avengers: Infinity War (2018) was the beginning of the end, and when Tony snapped Thanos and his army out of existence in Endgame, fans knew that an era had passed. Endgame is still the most successful MCU movie after making over a billion at the box office.

Kevin Feige knew that the Multiverse Saga might not have the same time to build up villains like Thanos, but Feige isn’t holding back. Jonathan Major’s Kang the Conqueror is the new bid bad of the MCU and is set to appear in several projects, but the Multiverse Saga ends with Avengers: Secret Wars (2026).

In under four years, fans will see a movie with more cameos than any other MCU project as Secret Wars might bring the X-Men, Fantastic Four, Avengers, and a slew of villains into a massive story that could compete with Endgame. Joe Russo doesn’t think Secret Wars has a chance.

In a recent interview with Variety, the director shared that Endgame was during the “apex” of filming implying that Secret Wars can’t reach those levels of success:

“It will never happen again. That was an apex of that era of theatrical filmmaking. When we started [our studio] AGBO, we already felt the winds shifting.”

Related: We May Know Why Brie Larson and Tom Holland Were Recast In the MCU

There’s no doubt in any fan’s mind that Secret Wars has the potential to challenge Endgame at the box office and take the mantle. It won’t be easy, but Joe Russo does bring up another point as he suggests that Secret Wars and Avengers: Kang Dynasty (2025) might be too ambitious for Marvel:

“[Secret Wars is] incredibly ambitious — it would be bigger than Infinity War and Endgame — it’s a massive undertaking and those two movies were really very hard to make. So trying to imagine making another two movies even bigger than those two, we’re gonna have to sleep on it.”

It won’t be easy, but Marvel will see it through. Four years from now, fans will learn if the Russo brothers are right, but there’s a chance they could be wrong!

Do you think Secret Wars will beat Endgame? Let us know your thoughts!