Hugh Jackman Almost Starred as James Bond - Inside the Magic 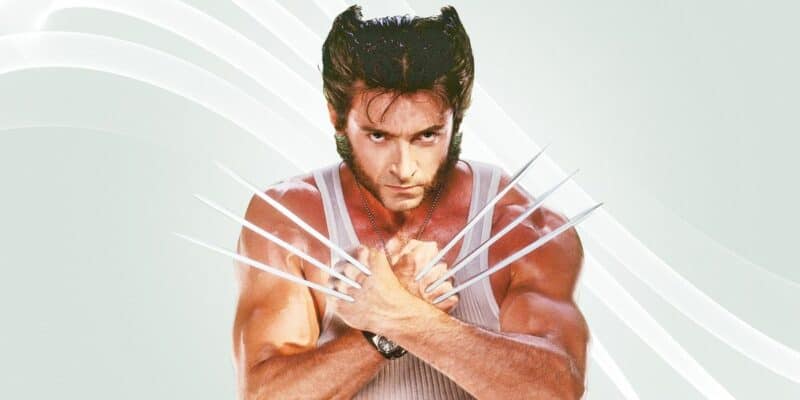 Hugh Jackman rejected an offer to be 007 after realizing that his career shouldn’t be defined by action heroes.

Related: Producer Confirms James Bond Will Be “Reinvented” In the Next Film

X-Men fans know that there is only Wolverine. Hugh Jackman. Ever since X-Men (2000), the actor has starred as the titular hero and has delivered a performance over two decades as the characters. Fans thought that Logan (2017) was the last time Jackman would star as Wolverine, but Ryan Reynolds changed that.

Now, Wolverine is returning but will be entering the MCU with Ryan Reynold’s Deadpool 3 (2024). Fans have wanted Deadpool and Wolverine in the same movie, so this is a dream come true for many fans. After this exciting announcement, fans can’t wait to see Jackman return for one last hurrah as the iconic character.

After that, Marvel Studios will have to replace Jackman with a new Wolverine for the MCU. This won’t be an easy task, but if Marvel wants the X-Men to be taken seriously, Wolverine is the best bet. Unfortunately, whoever takes on the mantle will have much to live up to.

Hugh Jackman may be happy to star as Wolverine, but he didn’t feel like being only an action star. After starring in X-Men, the actor went from a nobody to a Hollywood star overnight. Several calls for new projects with his name attached began to pop up, but Jackman knew after one decision what he wanted his career to go.

While speaking to IndieWire about his latest movie, The Son (2022), Hugh Jackman admits that he is thankful to portray characters who aren’t action heroes:

“I didn’t want to do the same things. You know, the role of the hero action star. I mean, it was the meat-and-potatoes of a lot of American films, that archetype. It was all various forms of heroic guys in tough situations. I was like, ‘Uh, no. This is a problem.'”

This led to Jackman talking about a call from EON about taking over as James Bond after Pierce Brosnan was done playing the role. Jackman wasn’t interested as he didn’t want both Wolverine and James Bond to define his acting career:

“I had a look at it. I was like, ‘If I’m doing that and Wolverine, I’ll have no time to do anything else.’ I clearly find it more interesting to play people who color outside the lines.”

Daniel Craig took on the role, but Jackman made it clear that while he loved to play Wolverine, he couldn’t stand only to do action movies, and that’s a great thing. Fans have loved his work over the years as he starred as several different characters from different backgrounds.

In the end, Jackman’s career might be remembered for his fame as Wolverine, but at least he did more than that for future fans of the actor to discover.

Do you wish Hugh Jackman starred as James Bond? Let us know what you think!

Comments Off on Hugh Jackman Almost Starred as James Bond