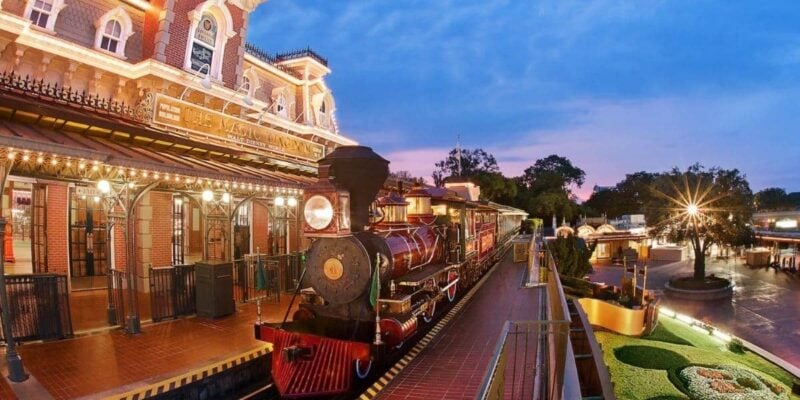 With so many rides and attractions at The Walt Disney World Resort, it can be hard to pick a favorite. From thrilling options like Space Mountain and the Haunted Mansion to the beloved Splash Mountain and iconic “it’s a small world,” Disney World is truly a magical place filled with fan-favorite attractions.

However, one of the most magical attractions has been offline for quite some time.

The Walt Disney World Railroad, one of the most-beloved attractions, has been closed for almost five years after shutting down in December of 2018. The attraction was forced to close due to the ongoing construction of Disney’s upcoming TRON roller coaster in Tomorrowland at Magic Kingdom.

While we still don’t have any information regarding when the railroad will reopen, the new TRON attraction is set to officially debut sometime in early 2023.

However, Disney has been testing the iconic railroad, and just recently, the locomotive was spotted running yet again!

You can check out the short clip of the train running down below:

It's a Christmas miracle! 🎄

Have you missed the Walt Disney World Railroad?