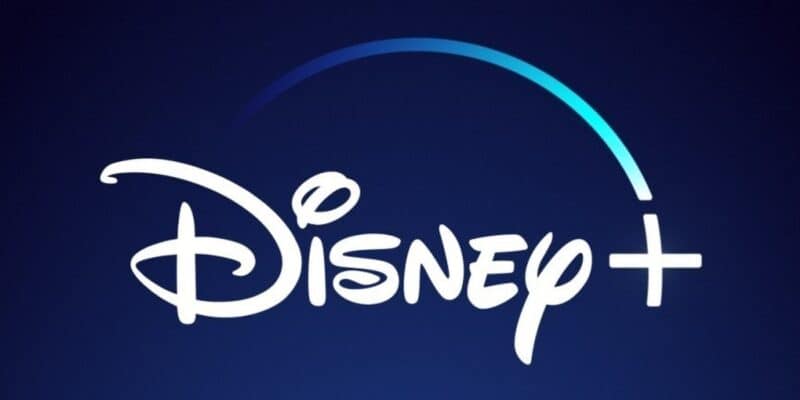 As revealed in The Walt Disney Company’s Q4 earnings report, its streaming service division posted some impressive numbers. Disney+ subscriptions have been quite high, helping Disney solidify its position among the likes of Netflix, Hulu, HBO Max, and others.

Now, the most recent numbers are doing a lot of the talking.

As stated in the report, Disney+ gained a staggering 12.1 million subscribers in Q4. Disney CEO Bob Chapek shared a statement regarding the Q4 report. A portion of that statement can be read below:

“Our fourth quarter saw strong subscription growth with the addition of 14.6 million total subscriptions, including 12.1 million Disney+ subscribers. The rapid growth of Disney+ in just three years since launch is a direct result of our strategic decision to invest heavily in creating incredible content and rolling out the service internationally, and we expect our DTC operating losses to narrow going forward and that Disney+ will still achieve profitability in fiscal 2024, assuming we do not see a meaningful shift in the economic climate.

Disney+ is the streaming home of nearly all of Disney’s subsidiaries, including Walt Disney Animation Studios, Marvel Studios, Lucasfilm/Star Wars, ad Pixar Animation Studios as well as the once-incredibly controversial series The Simpsons.

Do you have a Disney+ subscription?