'Avatar' Vs Marvel? James Cameron Says It's an "Irrelevant Argument" - Inside the Magic 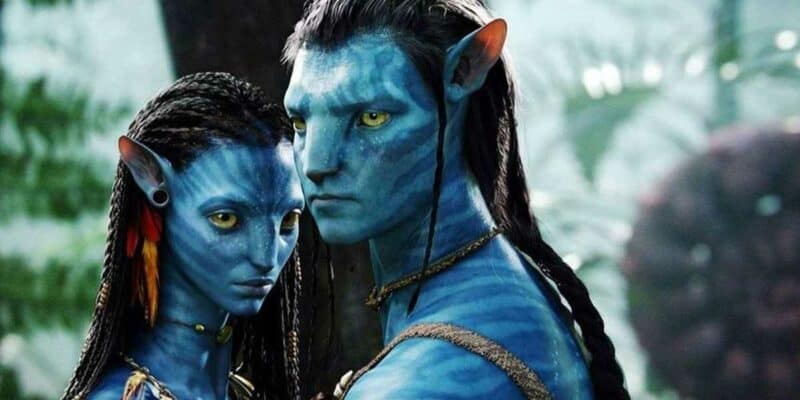 The Avatar (2009) director isn’t short of confidence, that’s for sure.

After the wild success of his sci-fi epic Avatar in 2009, James Cameron said he was content to leave the film, and the world he created alone. It was then, and is still now, the highest grossing film of all time, and with Titanic (1997), another of Cameron’s films taking the second slot at the time, there really wasn’t much to complain about. Cameron could ride off into the proverbial sunset. That was, until the Marvel Cinematic Universe entered the ring.

After ten years of buildup, the Marvel Cinematic Universe released the first in a two part saga – Avengers: Infinity War (2018), which threatened to dethrone James Cameron’s Avatar, or at least Titanic, and take second place, but, it seemed he was safe for the time being. This security couldn’t last however, as the giant payoff Infinity War had setup was still to come. When Avengers: Endgame (2019) totaled it’s box office earnings, and the results were in, Titanic had lost it’s second place spot. Though Avatar was safe, James Cameron, already noted for his antipathy towards the Marvel Cinematic Universe, announced a sequel to his top grossing film.

This highly anticipated sequel has not been without both detractors, and it’s own fair share of bumps in the road, not the least of which has been it’s $250 million price tag. This alone would require near record box office sales to simply break even, let alone make a profit.  Add that onto the fact that ticket sales since the pandemic of 2020 have been sluggish, and Avatar: The Way of Water (2022) has it’s work cut out for it. This hasn’t hurt Director James Cameron’s confidence however, revealed in a recent interview with the Hollywood Reporter.

Addressing the detractors to both his original film, and the decision to make a sequel, Cameron tackled the negative news head on:

“There’s skepticism in the marketplace around, ‘Oh, did it ever make any real cultural impact?’…‘Can anybody even remember the characters’ names?’” If people are less likely to remember Jake Sully than, say, Luke Skywalker, that’s partly because Avatar is only one movie into its mythology”

Admitting that the sequel is tardy in coming, Cameron went on to say:

“When you have extraordinary success, you come back within the next three years,…“That’s just how the industry works. You come back to the well, and you build that cultural impact over time. Marvel had maybe 26 movies to build out a universe, with the characters cross-pollinating. So it’s an irrelevant argument. We’ll see what happens after this film.”

Time, and audiences will tell if Cameron’s success with Avatar will be repeated with the sequel. Avatar: The Way of Water (2022) opens in theaters December 16, 2022, and stars much of the original cast along with some newcomers, including  Sam Worthington as Jake Sully, Zoe Saldana as Neytiri, Sigourney Weaver as a new role, Kiri, and Kate Winslet as a new character, Ronal.

What do you think about James Cameron’s comments? Let us know in the comments below!

Comments Off on ‘Avatar’ Vs Marvel? James Cameron Says It’s an “Irrelevant Argument”