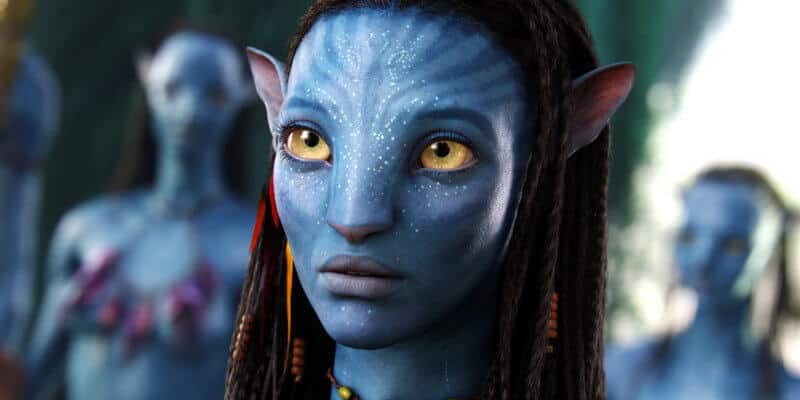 A new report reveals that Avatar: Way of the Water (2022) might be way longer than fans originally thought.

James Cameron’s next installment in the Avatar franchise is creating a lot of excitement as fans will finally see how the story will continue after waiting over ten years for the sequel. With better CGI and intense filming, Avatar 2 is finally ready to hit theaters this December.

Additionally, fans won’t have to wait as long as for the rest of the movies as Avatar 3 will release two years later in 2024. Disney plans to alternate Star Wars movies with Avatar for the next several years, but Star Wars is failing to get any movie past early development.

A new report confirms that James Cameron wasn’t joking around as a listing for New Zealand theaters lists the runtime to be 190 minutes (3 hours and 10 minutes). This easily surpasses all MCU movies in length as Avengers: Endgame (2019) is 182 minutes. No Star Wars movie comes close leaving Avatar 2 to be left as one of the longest theatrical releases in history.

Fans might want to reconsider when to use the restroom and perhaps even what snacks to bring into the theater because of the length. Some fans don’t mind the long runtime, but families suffer with longer movies due to the kids getting restless and being unable to sit still in a theater that long.

When asked by Empire Magazine about his movie’s length, Cameron made it clear he didn’t care what people think because he made the movie exactly how he wanted it to be and didn’t want it to be shorter for theaters:

“I don’t want anybody whining about length when they sit and binge-watch [television] for eight hours. It’s like, give me a f—–g break. I’ve watched my kids sit and do five one-hour episodes in a row. Here’s the big social paradigm shift that has to happen: It’s okay to get up and go pee.”

Some fans might agree with Cameron’s stance, but others just don’t want to miss out anything because once you leave the theater, a fan doesn’t know what will happen until they return. Unlike streaming platforms, fans who go to the theater can’t push the pause button leaving the movie experience to require a bit mroe stamina, which is why the 190 minute runtime might be a little daunting for some fans.

What are your thoughts about the long runtime? Let us know what you think!