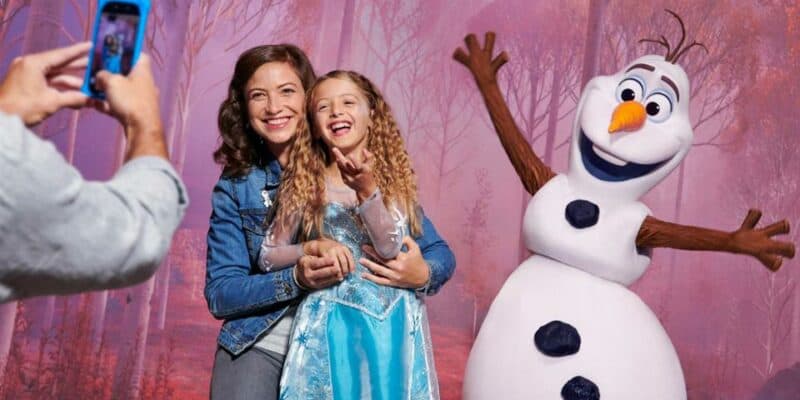 With a corporation as multi-faceted as The Walt Disney Company, it is impossible to know every detail, secret, hack, and titbit of information, not least in the Disney Parks space where complicated theme park mythos and lore hide under the cover of a family-friendly entertainment complex.

As long as Disney Parks has operated, from its (relatively) humble beginnings in the Golden State to its prosperous, in-demand collection of Resorts spanning three continents, it has existed in a perpetual growth period — constantly changing, improving, and developing to match the current climate.

From the Walt Disney World Resort to Tokyo Disney Resort to Disneyland Paris, Disney Parks are operated and owned in different ways worldwide, meaning every Disney Park a Guest visits will give a slightly different experience, all still, though, with that same — and expected — Disney charm.

Disneyland Paris is celebrating its 30th anniversary with a host of new activities, experiences, nighttime events like the new Disney Illuminations pre-show Disney D-light over Sleeping Beauty Castle, and even the Disney Parks brand’s latest Avengers Campus debut. With so much to do, and speedy access to many of the Park’s attractions locked behind a paid-for “FastPass” service, one Guest has shared how a seemingly lesser-known offering can help select Guests get quicker access to rides, parades, and Disney character meet and greets.

“Getting the Pregnancy pass at Disney, you can get this at City Hall or your Disney hotel concierge desk. We queued at City Hall but you only need to see the person at the front of the queue to get your wristband, you don’t have to go in.

“For evidence I showed them my due date on the Badger App that we use now and that was enough, no need for letters or paperwork.

“The wristband allows four people to skip ride/character meet queues and permits two into the priority areas for parades and Illuminations, which is right at the front and you can sit down.”

On the service, the official Disneyland Paris website notes:

Disneyland Paris provides expectant mothers with a priority bracelet so that they can enjoy your stay with confidence.

Collect this bracelet on presentation of a medical certificate dated less than 3 months (French or English) at the dedicated counters at the entrance to Disneyland Park and Walt Disney Studios, at hotel concierge services or at City Hall and Studio Services.

The Pregnant Woman bracelet allows priority but not immediate access to attractions, shows and meetings with Disney Characters, as well as to the cash desks of our restaurants and shops. Contact our Cast Members.

Bidwell went on to illustrate how the Pregnant Woman bracelet works, saying that at the Buzz Lightyear Laser Blast in Disneyland Park she only needed to show the wristband before being directed down the Disney Premier Access lane and gaining access to the attraction.

At this time, Disneyland Resort and Walt Disney World Resort in the United States, do not offer the Pregnant Woman bracelet.

Have you ever used this service at Disneyland Paris? Let us know in the comments down below!