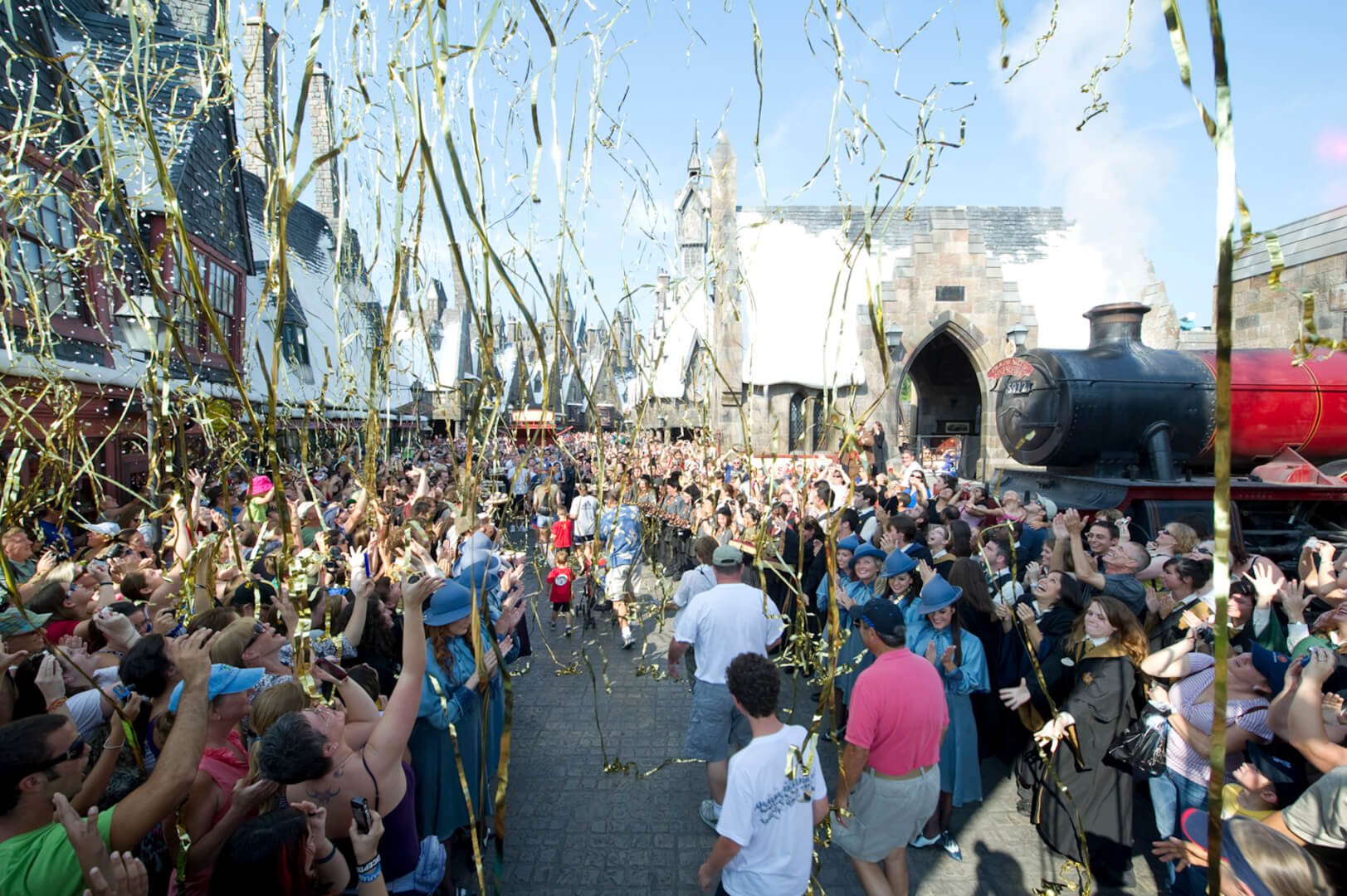 Universal is reportedly looking to shake things up.

Quite a few shopping locations have closed down recently at the Universal Studios Resort in Orlando. In the past few months, we have seen the closure of The Dark Room as well as the Williams of Hollywood Prop Shop.

This wave of closures is reportedly extending to the Betty Boop store, as something exciting is rumored to be taking its place.

Related: Reservations Run Out for Disney Park During Upcoming Holiday

It is rumored that the Betty Boop Store at Islands of Adventure in Universal Studios Orlando might be closing down and turning into something quite interesting. The rumor suggests that this shop may be turned into an Annual Passholder Lounge sometime in 2023.

“Peek behind the curtain and enter the world of old Hollywood. Stand in the spotlight and shop Universal Studios themed mugs, apparel, gifts, and more in this Art Deco store,” states Universal when talking about this store. “Plus, pick up collectibles and souvenirs featuring the likeness of Tinseltown’s cartoon sweetheart, Betty Boop.

Disney World has turned a few locations at the Parks into Annual Passholder Lounges, all of which are very cool. One happens to be in the Imagination Pavillion at EPCOT, right above Journey Into Imagination with Figment.

Of course, it’s important to remember that this is just a rumor at this time. If it eventually does close, the Betty Boop Store will join the Classis Monsters Cafe as well as the likes of Back to the Future: The Ride, Twister: Ride It Out, Earthquake, JAWS, Beetlejuice Graveyard Revue, Kongfrontation, Shrek 4-D, Jimmy Neutron’s Nicktoon Blast, and Disaster! A Major Motion Picture Ride Starring You! as attractions retired at Universal Studios Florida.

What do you think about this rumor?