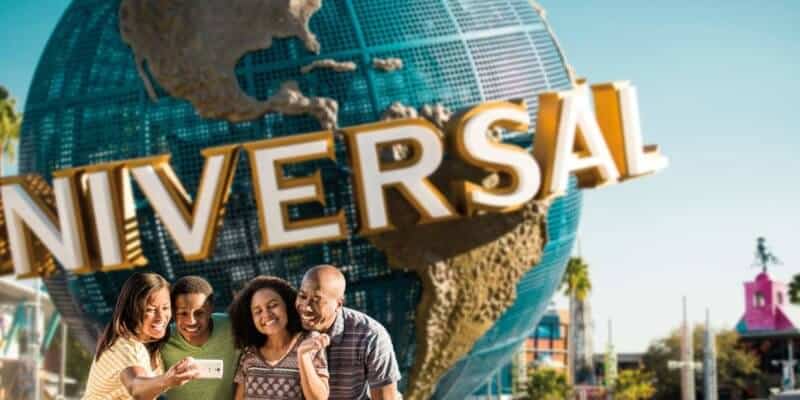 A long-standing location is closing up shop at the Orlando theme park.

When visiting any theme park, it’s crucial to keep up with all of the refurbishments, updates and of course, closures.

Both Walt Disney World and Universal Studios close rides, attractions, restaurants and other experiences from time to time, so it’s important to know exactly what’s going on before you visit. And speaking of closures, as of Saturday, a popular shopping location has permanently closed at Universal Studios Orlando.

The Darkroom is a popular spot for Guests to go to get specialty photos made and printed. However, it was just revealed that this location would be closing permanently. This was confirmed in a tweet from Universally Addicted (@UniversallyAdd):

The Dark Room Closes Location Permanently At Universal Studios Florida. Management has confirmed the permanent closure of this location, and stated it would be moving toward the back of the park. One possible location mentioned was near Men In Black: Alien Attack.

The Dark Room Closes Location Permanently At Universal Studios Florida. Management has confirmed the permanent closure of this location, and stated it would be moving toward the back of the park. One possible location mentioned was near Men In Black: Alien Attack. pic.twitter.com/y90SlOcp0q

However, if you’re sad about this closure, then don’t be! The store is only moving locations and will open back up at a later date.

Universal’s description of the store can be found below:

Step into the worlds of some of your favorite Universal Orlando characters and get photos in front of a green screen at two photobooths, each with four different immersive backgrounds (not all include characters). To activate, scan your My Universal Photos card or purchase at the register. There’s even one a My Universal Photos exclusive image.

Universal Studios Orlando recently closed down The Williams of Hollywood Prop Shop as well as The Classic Monsters Cafe, which had been a staple at Universal Studios Florida for more than two decades. Many fans were stunned to hear this popular eatery close, fearing it may also be taken over by Minions. Fans also feared the old Shrek 4-D attraction would be replaced with Minions, as construction walls also featured the yellow “creatures.”

The original Dark Room location joins the Classis Monsters Cafe as well as the likes of Back to the Future: The Ride, Twister: Ride It Out, Earthquake, JAWS, Beetlejuice Graveyard Revue, Kongfrontation, Shrek 4-D, Jimmy Neutron’s Nicktoon Blast, and Disaster! A Major Motion Picture Ride Starring You! as attractions retired at Universal Studios Florida.

Are you planning on visiting Universal Studios Orlando soon?