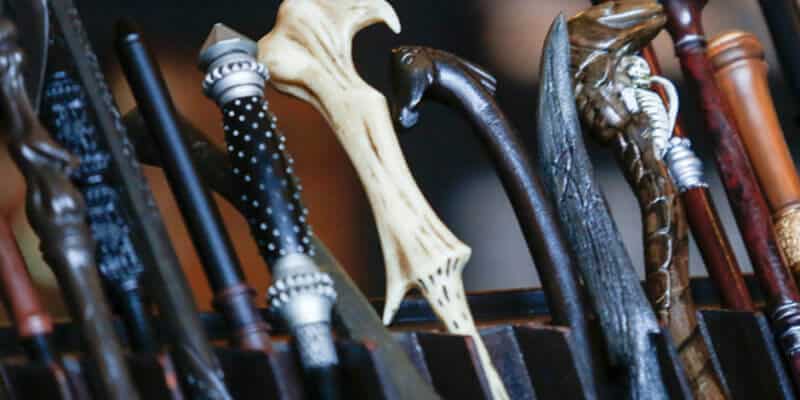 Universal Studios in Orlando features some truly incredible attractions, including Jurassic World Velocicoaster, The Amazing Adventures of Spider-Man, and the Incredible Hulk Coaster, just to name a few.

But perhaps the most impressive attraction in the entire Resort is one based on the incredibly-successful Harry Potter franchise.

Related: More Hurricanes Predicted to Hit Near Disney World and Universal This Year

Hagrid’s Magical Creatures Motorbike Adventure is a truly stunning attraction at the Universal Studios Orlando Resort. Located specifically in Universal’s Islands of Adventure, this jaw-dropping experience is sure to please even those who may not know a single thing about the Harry Potter franchise.

The ride has been a fan favorite since it opened and really allowed Universal to shorten the gap between it and Disney when it comes to ultra-themed, immersive experiences.

However, riding rides is not the only thing there is to do when visiting The Wizarding World of Harry Potter.

A big part of the experience is shopping at all of the incredible storefronts. When shopping here, you will find all sorts of fun souvenirs inspired by the world of Harry Potter, of course. One of the most popular items to purchase at the Resort would have to be the wands.

Universal sells regular wands and interactive wands. These interactive versions actually affect things around the Park. These wands include a map that marks all the locations throughout The Wizarding World of Harry Potter at Universal Orlando Resort, where you can put your wand to use.

Unfortunately, these just went up in price.

We recently noticed that the prices of interactive wands increased up to $63 per wand. Previously, these wands had been priced at $59.

With one of these interactive wands, you can cast spells to create amazing magical experiences throughout The Wizarding World of Harry Potter, Hogsmead, and Diagon Alley at the Universal Orlando Resort.

This is far from the first price increase we have seen from Universal this year, as theme parks around the world continue to try and keep up with COVID-19 issues, supply chain shortages and dizzying inflation.

Do you own a wand from The Wizarding World of Harry Potter?

Comments Off on Universal Studios Increases Price of Fan-Favorite Souvenir