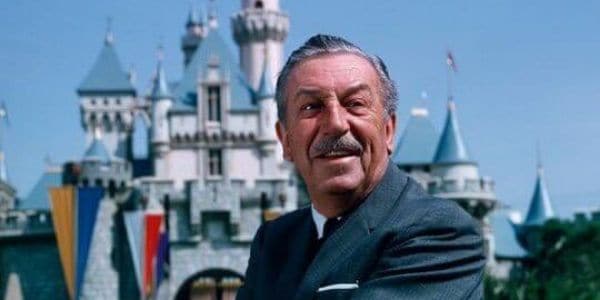 At Disneyland, there are many things that die-hard Disney fans never want to see changed. Since Disneyland Park is the only Disney Park Walt Disney got to walk through, the history of the magic is very strong within the Park, and changing one of his creations is highly frowned upon.

Because of this, Disney makes sure that they are always honoring him by keeping his light on in the firehouse window where he used to sleep, and by innovating and continuing to create magic, as Walt always wanted.

Of course, the Disney Parks have all changed and evolved over time, but most diehard fans want the company to continue to do things in the spirit of Walt Disney. This is why rides like “it’s a small world,” Pirates of the Caribbean, and of course, Walt Disney’s Enchanted Tiki Room are so highly regarded.

There are also a ton of smaller features in the Parks and Resorts that only superfans would notice and truly appreciate. An example of this would be the multicolored light bulb at Disneyland.

Another example of something a superfan may notice is the iconic lamp that sits inside Walt’s apartment in Disneyland. The lamp has been illuminated practically for forever, but recently, it underwent a massive change.

Disneyland has replaced the beloved lamp found in Walt Disney’s former apartment on Main Street. Of course, we knew that the previous lamp was not the original, but the change may shock some Guests.

There is an incredibly-comprehensive Twitter thread on all of the different lamps and the history and significance of this building which you can check out here. However, an image of the new lamp was shared on Reddit, and reactions were mixed. One user said:

“Change it back. The lamp is gaudy and very captivating. IMO the original lamp was subtle and the way it should stay.”

“Pretty, but I wonder why they replaced it”

Despite some of these negative reactions, this new lamp is actually more representative of the original lamp used while Walt actually there. One user shared an image of it which you can see below:

FANTASTIC!!!! (while the more recent lamps have become beloved, this is far more accurate to the one that was there when Walt was there.)

FANTASTIC!!!! (while the more recent lamps have become beloved, this is far more accurate to the one that was there when Walt was there.) pic.twitter.com/eyr8gUDT4X

This just does show that you never really can know what to expect when walking into Disneyland. Despite being a classic and iconic piece of American history, changes are always bound to happen, and for the most part, that’s a good thing (just please don’t ever get rid of the Haunted Mansion)!