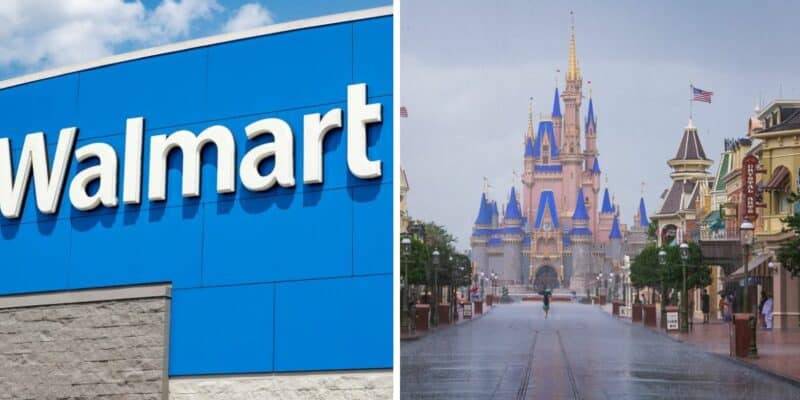 Everybody knows that one of the main reasons people visit the Disney Parks is to ride the rides, enjoy some delicious food and do some serious shopping. Well, The Walt Disney World Resort has enough attractions, restaurants, and stores to keep Guests occupied practically 24/7.

From Magic Kingdom, EPCOT, Hollywood Studios, and Animal Kingdom to Disney Springs and Disney’s two water parks, the hardest part of your trip is deciding what to do first.

However, a big reason a lot of Guests have come to love Walt Disney World has a lot to do with the overall vibe. Here’s where the atmosphere comes in. You may not have thought about it, but each area of the four Disney World Parks has its own feel.

This is achieved in several ways, but the most crucial aspect is the background music. Everyone knows when they’ve entered Fantasyland or Frontierland, as the music is instantly recognizable. The same goes for the music on rides and attractions as well, and there may not be more infamous songs than the ones found in Tomorrowland.

However, the last place you’d expect to find some of this music playing is in your local Walmart, but this is exactly what happened recently. A video was shared on Twitter of a Walmart playing some very peculiar music in one of its stores. The video can be seen down below:

Which one of you is in charge of the music at Walmart? pic.twitter.com/uDeMMkegLE

If you can’t make it out yourself, the song is none other than the Disney Parks classic, “There’s a Great Big Beautiful Tomorrow.” This song is incredibly infamous within the DIsney Parks community, specifically those who have a love for Walt Disney World in Orlando, Florida.

The song comes from Walt Disney’s Carousel of Progress, where this song acts as the main theme for the attraction.

Located in Tomorrowland at the Magic Kingdom, Walt Disney’s Carousel of Progress is as entertaining as it is air-conditioned. Taking Guests on a tour through the progress of electricity, travel, cooking, cleaning, and general American life, this attraction will be sure to please those looking for a fun time as well as something that is educational. Each scene of the attraction takes Guests through different decades of American history, specifically in the average household.

What’s your favorite piece of music from Walt Disney World?