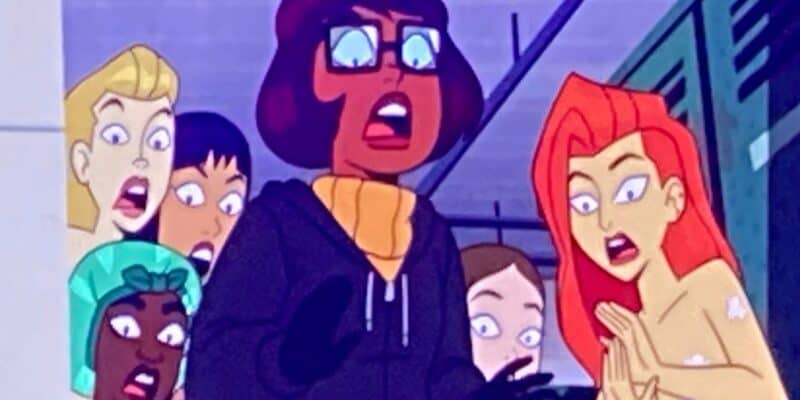 It’s a new era for a classic cartoon.

In the days of reboots, it’s at least refreshing when a franchise is given a unique twist or spin when coming back. There have been a ton of cartoons and children’s shows to make a return, only to be exactly the same as they were when they first originally aired.

This is not the case with the upcoming Scooby-Doo reboot on HBO.

Since the show debuted in the 1969s, “Scooby-Doo, Where Are You,” has proved to not only be one of Hanna-Barbara’s most popular works of animation, but the five central characters, Scooby, Shaggy, Fred, Daphne, and Velma, have proven to be some of the most iconic cartoon characters of all time.

The franchise has amassed millions of fans over the years and resonated with so many children around the world. However, it’s a new age for the series, with a streaming-service giant stepping into the ring.

Helmed by Mindy Kaling (The Office, The Mindy Project), a new, adult-oriented Scooby-Doo television show is in the works, putting Velma, the main character of this show, in graphic situations.

Velma tells the origin story of the lovable, orange-shirt-wearing detective Velma Dinkley, the brains of the Scooby-Doo Mystery Inc. gang.

HBO Max ordered the Scooby-Doo spinoff from Kaling last year, with many stunned by the decision. Velma tells the origin story of the lovable, orange-shirt-wearing detective Velma Dinkley, the brains of the Scooby-Doo Mystery Inc. gang. The series just got its first logo which you can see below:

When we first reported on this new series, we found a lot of the initial reactions to be negative. Some called the show “perverted”, others called it “vulgar.” Many are worried the television series will be overly sexualised.

We have to admit it’s quite shocking to see a children’s cartoon turn into a show like this, especially since the Scooby-Doo franchise is so established both on television as well as in theme Parks across the World. In Universal Studios. Guests have the opportunity to meet the entire Mystery Machine Gang.

While Universal Studios may have characters from The Simpsons, Jurassic World, Transformers as well as Shrek, there’s something special about seeing Scooby, Shaggy, Fred, Velma, and Daphne and their iconic ride while visiting the Park.

Will you be watching this new show?