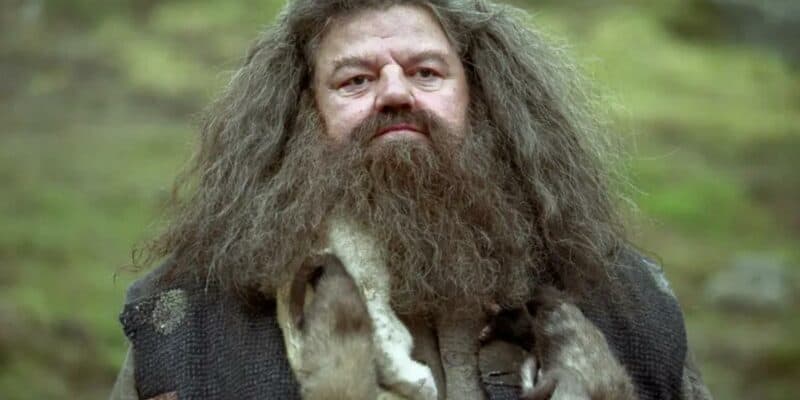 The beloved Harry Potter series star, Robbie Coltrane, who played the half-giant Hagrid in the Harry Potter films that began two decades ago was reported to have passed away last week, at the age of 72.

Now, the British actor’s death certificate, as reported by Deadline and several other UK-based news outlets, has revealed the well-loved actor’s cause of death. 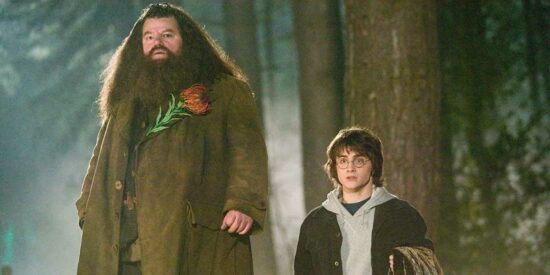 The Hagrid actor’s passing has not just had fans mourn his death at Universal Studios’ Universal Orlando Resort Theme Park, but had fellow Wizarding World and Harry Potter stars and alumni coming forward to also pay their respects.

Daniel Radcliffe, Harry Potter himself, recalled fondly that Coltrane “was one of the funniest people I’ve met”, saying he “used to keep us laughing constantly as kids on the set”, in order to “keep morale up” when they were acting in adverse weather. Actor Rupert Grint, who played Harry Potter’s best friend, Ron Weasley, also took to social media to share how “warm, compassionate and hilarious” he remembered Coltrane being.

Emma Watson, the actress for genius witch (and another of Harry Potter’s best friends), Hermione Granger, also shared on her Instagram stories that:

Robbie was like the most fun uncle I’ve ever had, but most of all, he was deeply caring and compassionate towards me as a child and an adult.

His talent was so immense that it made sense he played a giant — he could fill ANY space with his brilliance.

Now, reports regarding the actor’s death certificate allege that the Harry Potter actor had been dealing with health complications, specifically from “sepsis, lower respiratory tract infection and heart block”. Reports state that Coltrane had also been diagnosed with obesity and Type 2 diabetes.

According to ComicBook, there were other health issues present that led to the Coltrane relying on a wheelchair at times:

Coltrane had dealt with health issues for some time and had utilized a wheelchair since 1999 due to osteoarthritis and pain.

Robbie Coltrane’s iconic performance as Hagrid will likely never be topped despite rumors of a new Harry Potter reboot from Warner Bros. Coltrane perfectly delivered the jovial warmth and uniquely caring nature that made the Care of Magical Creatures Professor and Keeper of the Keys and Grounds at Hogwarts, despite being treated with contempt and ridicule by many of the witches and wizards who looked down on him.

How do you feel about Robbie Coltrane’s passing? Share your thoughts in the comments below.