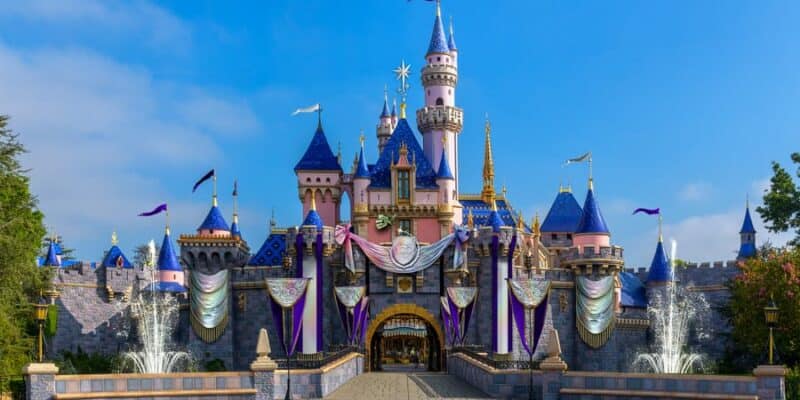 As more and more complaints come to light, fans are desperate to see Disney take action to solve a growing problem at the Parks.

Between the reservation system in place at Disneyland Resort and Disney California Adventure, reduced capacity, and the recent increases to the price of all Park tickets and even Disneyland’s Genie+ system, visiting the Happiest Place on Earth seems to be a more complicated endeavor each day. However, that hasn’t stopped thousands of families from visiting Disneyland Resort, causing massive crowds at the California theme parks.

Whether it be a holiday, weekend, or even a weekday, Disneyland Resort is seeing thousands of Guests flooding Main Street, U.S.A., at Disneyland Park and Buenavista Street at Disney California Adventure, causing massive lines at every attraction and making Guests wonder why Disneyland is so crowded even on weekdays.

One Guest recently took to Reddit to discuss this growing problem at the California theme Park. User u/CreativelySeeking posted the following:

Everyone knows Disneyland is crowded; that’s part of the experience, but it gets to a point where the experience is harmed by crushing crowds. Today the lines for -everything- are crazy, the Genie+’s ran out, the restaurants are packed, the stores are packed, the walkways are packed, there is nowhere to sit…. If they are going to allow this many bodies into the park they need to figure out what to do with them all. Build another park, let fewer people in, have more daytime shows to eat crowds…. something!

And with over 400 upvotes and 200 comments on his post, it seems that u/CreativelySeeking is not alone when he asks Disney to do something about the growing problem.

Fellow Redditor u/beastman_robert commented that they’ve seen October increasingly approach the busiest time of the year over the last few years, “even more than December,” they said. User u/BigHeadTinyBody added that many schools have a long fall break now and that this could contribute to the recent crowds flooding the Parks, as families want to visit the Happiest Place on Earth to enjoy all the offerings the Parks have during the Halloween Season.

However, the current crowds at Disneyland are much higher this year than in 2021. We visited the Parks during the last week of October 2021, during what we expected to be peak season, and saw mild crowd levels and maximum wait times of 30 or 45 minutes on most attractions throughout the day. In contrast, according to the official Disneyland app, current wait times range between 45 and 90 minutes for most attractions, with Millennium Falcon: Smugglers Run and Radiator Springs Racers reaching 100 and 120 minutes, respectively.

While several elements could discourage Guests from visiting Disneyland Resort, like early Park closure at Disney California Adventure to hold the Oogie Boogie Bash ticketed event, several sold-out dates throughout October on the Parks’ reservation calendar, and more expensive tickets — ranging from Tier 3 for $144 to Tier 5 for $169 per Guest per day — to visit the Parks, it would seem more and more families are determined to pay Mickey Mouse and his pals a visit this month.

Have you noticed larger crowds on your recent trips to Disneyland? Will you visit the Happiest Place on Earth soon? Let us know in the comments below!