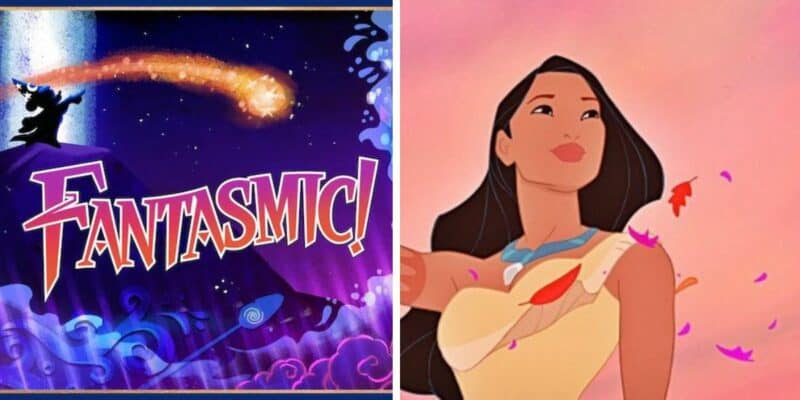 A beloved show is returning, but not as we knew it.

Related: Disney Animatronic Broken and Beat up Months Prior to Ride Closure

The Walt Disney World Resort is absolutely filled with things to do. From Magic Kingdom and EPCOT to Hollywood Studios and Animal Kingdom, Guests will most likely be overwhelmed with how much there is to enjoy and experience.

Of course, a big part of a Disney World trip is experiencing the live shows and entertainment provided across the Resort.

Of course, one of the most popular shows has to be Fantasmic! This beloved nighttime spectacular has been closed for some time, but thankfully, we found out some good news recently.

We just learned that Fantasmic! will be returning to The Walt Disney World Resort on September 3, and we could not be more excited. This iconic show has entertained Guests for years at Disney’s Hollywood Studios, taking viewers on a journey through all their favorite Disney films and songs.

It’s important to note that the show will be different when it returns. The “new” Fantasmic! will feature all-new scenes, including never-before-scene stunts inspired by Aladdin (1992) and a powerful scene starring Elsa, set to “Show Yourself” from Frozen 2 (2019).

Related: Nearly Half the Attractions at Magic Kingdom Close Down Unexpectedly

It will also be long, as Fantasmic! is now listed to be 29 minutes long when it was previously 26 minutes, according to Walt Disney World Resort’s website.

One of the biggest changes involves the Pocahontas scene, which was confirmed to be removed a few months ago. This scene will be replaced by the new ones listed above when the show returns in September. We aren’t sure why exactly this scene was cut, but we can’t wait to watch Fantasmic! at Disney’s Hollywood Studios once again.

Are you excited to watch Fantasmic! yet again?