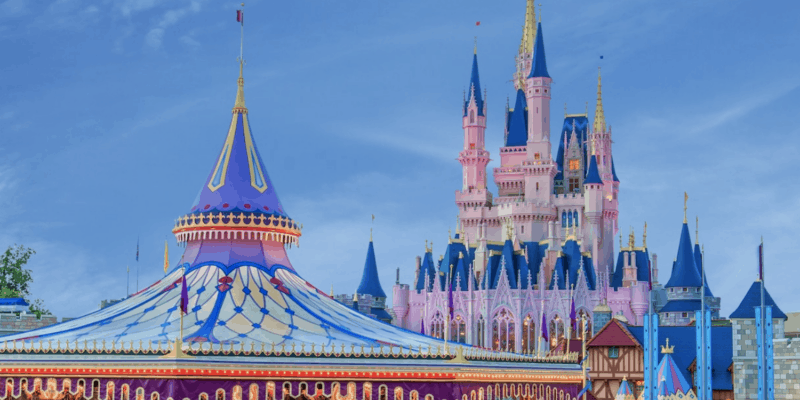 Quite a few rides and attractions closed down yesterday at the Magic Kingdom.

A trip to Walt Disney World and the Disney Parks isn’t complete without visiting the Magic Kingdom. From classic dark rides like Peter Pan’s Flight, Haunted Mansion, and Pirates of the Caribbean to more thrilling adventures like Space Mountain, Big Thunder Mountain Railroad, and Splash Mountain, Guests are in for a wild day.

Of course, that’s assuming all of these experiences are up and running.

Ride closures are quite common at The Walt Disney World Resort, but it’s not every day that nearly half of the attractions go offline at the same time at a Disney Park.

Several rides and attractions were closed at the Magic Kingdom yesterday. Some of these included Big Thunder Mountain Railroad, Splash Mountain, and Pirates of the Caribbean. Below is a screenshot a Guest took during these closures:

What’s going on in the MK? Everything in Frontierland in Adventureland looks closed! from disneyparks

As you can see, nearly everything in Adventureland and Frontierland was closed. Jungle Cruise was also non-operational. A lot of this had to do with the bad weather Florida has been facing recently. One Guest reported that a power outage took place, causing all of these attractions to go offline.