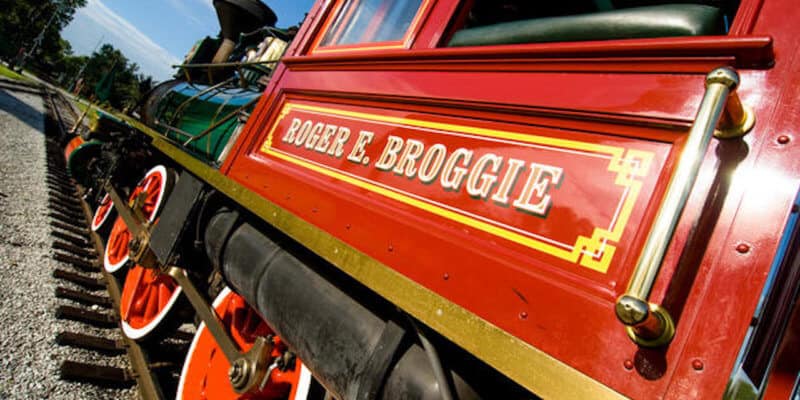 The long-awaited return of a legendary Disney attraction is approaching.

Guests used to be able to sit back and relax as it took them around the entire Park. Unfortunately, The Walt Disney World Railroad has been closed since December 2018, meaning we’re quickly approaching the attraction’s four-year anniversary of its closure.

The railroad was closed due to the ongoing construction of Disney World’s highly-anticipated version of the TRON roller coaster, which first opened in Shanghai Disneyland.

We were hoping to get more information during Disney’s D23 expo, but the event came and went with no mention of when we can expect the railroad to return. However, it appears Disney has been making some major progress on the railroad as of late.

In tweets from avid theme park photographer bioreconstruct, you can see that tracks have been placed and completed at TRON:

Seems like steam train track is complete on the Space Mountain side of Tron. Note the canopy support boots at right

Seems like steam train track is complete on the Space Mountain side of Tron.
Note the canopy support boots at right. pic.twitter.com/NqLJ9Xp2sL

While we still don’t have an y solid information regarding when The Walt Disney World Railroad will reopen, we hope that this is a sign that it will be sooner rather than later.

Are you looking forward to the railroad returning at the Magic Kingdom?