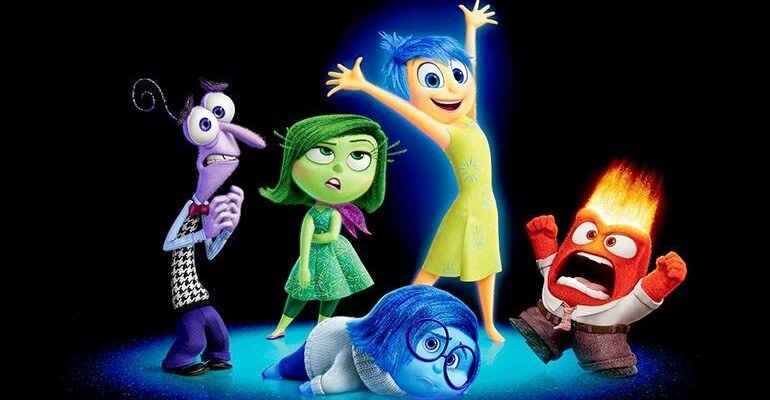 The Walt Disney Company approved a sequel for Inside Out (2015) earlier this year, and fans were delighted to get more information about the film at D23 Expo last weekend.

Joy herself, Amy Poehler, appeared at the “Studio Showcase: Celebrate the Magic of Disney and Pixar” panel to confirm the highly-anticipated sequel. Additionally, Poehler and the Pixar team confirmed that new emotions would join Joy, Sadness, Disgust, Anger, and Fear as part of Riley’s journey through adolescence.

Immediately upon the announcement that new emotions would join now-teenaged Riley, social media was abuzz with suggestions about what those new emotions may be. @itsmathxcx wrote:

Though not all serious, many fans speculate that the film will tackle more serious feelings as Riley grows up. @nicenutsdude said:

so excited for rileys new emotion in inside out 2, Eating Disorder

so excited for rileys new emotion in inside out 2, Eating Disorder

They’re making inside out 2 what emotions are they ganna have now, anxiety depression adhd???

They’re making inside out 2 what emotions are they ganna have now, anxiety depression adhd???

Another fan said the real question is how Riley’s parents will manage her new thoughts and feelings. @uberpreeya wrote:

The real question about Inside Out 2 isn’t what the new emotions will be, but how the parents will drastically mismanage the situation while pinning the blame on the kid

The real question about Inside Out 2 isn't what the new emotions will be, but how the parents will drastically mismanage the situation while pinning the blame on the kid

Unfortunately, fans of Disgust (Mindy Kaling) and Fear (Bill Hader) will have to get used to new voice actors, as Hader and Kaling reportedly declined to reprise their roles.

According to Puck News, Amy Poehler was offered $5 million (plus additional fees and bonuses) to return as Joy. The rest of the main cast, including Hader, Kaling, Phyllis Smith (Sadness), and Lewis Black (Anger), were allegedly only offered $100,000. Disney reportedly later upped the offer, but Hader and Kaling refused.

Inside the Magic will continue to report updates as Inside Out 2 is developed.

Refresh your memory on this iconic Pixar film ahead of the sequel! From Disney:

Are you excited for Inside Out 2?