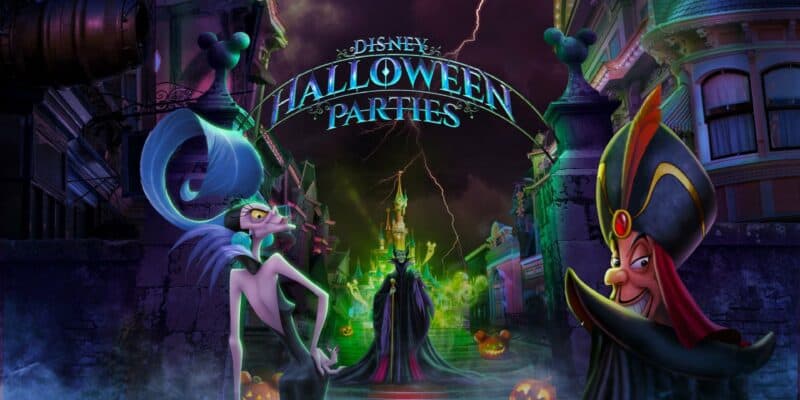 Guests will soon be able to encounter new character experiences when visiting this Disney Park during the Halloween season.

With Halloween taking over Disney Parks worldwide, Guests are beyond excited to enjoy all the different offerings, from seasonal merchandise and treats to exclusive events and even new characters making their debut at the Parks.

Disneyland Paris won’t stay behind in the festivities and will bring two all-new spectaculars for fans to enjoy this season.

Related: A Significant Improvement Is Coming to This Disneyland Paris Nighttime Spectacular

This year, fans lucky enough to have a ticket to the “Disney Halloween Parties” at the Parisian Disney Park will have the chance to enjoy two all-new spooktacular shows for ghouls of all ages, including the debut of an all-new villain at Disneyland Paris. Per the Park’s website:

2 spooktacular shows for ghouls of all ages!

The Evil Queen and her villainous friends host a disenchanted ball full of spooky song and devilish dance, while Yzma gets into a ghastly groove as she tries to dethrone Kuzco. Will her mischievous plan succeed?

Disneyland Paris will also be home to several hauntastic offerings outside these exclusive events this Halloween, including themed decorations, a unique seasonal cavalcade, and a mesmerizing nighttime spectacular. You can read more about Disneyland Paris’ Halloween offerings here.

Disneyland Resort in California also welcomed new characters this year, including Mother Gothel from Tangled, Bruno from Encanto, Madam Mim from The Sword in the Stone, and Ernesto de la Cruz from Coco. While these characters were welcomed into the Park with arms wide open, they sparked polemic, as many fans considered that Disney officials were not being fair to Walt Disney World Resort, as the Orlando theme park only saw the debut of Max as Powerline during this year’s Halloween events.

Are you visiting Disneyland Paris this Halloween Season? Would you like to see new characters debut at Walt Disney World Resort? Let us know in the comments below!