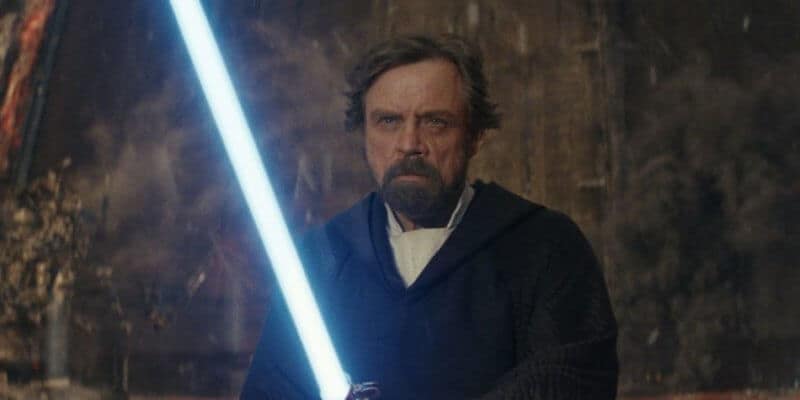 Mark Hamill decided it was time to join Ukraine and help them defeat their Russian invaders with a new initiative.

Hamill’s most prominent role is Luke Skywalker, who becomes a hero for the Rebellion against the Galactic Empire. Besides being one of the last Jedi in the galaxy, Luke protects the galaxy by saving people who can’t fight back against the Empire, and Hamill has decided to do that in the real world.

Zelensky, the Ukrainian President, will work with Hamill on a new drone project to ensure that Ukraine begins to rely more on drone attacks to push Russia away from the war-torn country. Hamill will not be a front-line soldier in this affair but an Ambassador for the United24, the Ukrainian fundraising platform, and he will advocate for the drone program.

According to the Sunday Times, this initiative will focus on procurement, repairs, and pilot training for drones in the country. Ukraine isn’t wasting any time in getting this initiative into motion as a Russian missile destroyed a civilian vehicle, killed 23 people, and left another 28 people wounded. This happened a few hours after the press release.

Hamill isn’t the first celebrity to join the United24, as other celebrities have helped Ukraine in the past few months since the platform was opened back in May. So far, almost $190 million have been raised in support of Ukraine, with more on the way.

Hamill shared a statement about how he feels the urgency in his mission to help the country under siege:

“In this long and unequal fight, Ukraine needs continuous additional support. That’s why I was honoured President Zelensky asked me to become an ambassador for the Army of Drones. I know for certain that Ukrainians need drones to protect their land, their freedom and the values of the entire democratic world. Right now is the best time for everyone to come together and help Ukraine stand up in this war with the evil empire.”

Zelensky shared his statement regarding Hamill’s aid in their fight against Russia:

“The light will win over darkness. I believe in this, our people believe in this. Thank you for taking on this difficult mission of being the first ambassador to help Ukraine raise funds for the Army of Drones to support our defenders. It is really important!”

While Mark Hamill won’t be swinging a lightsaber against Russia, the actor does have a significant influence and will be able to raise a lot of money for Ukraine. Hopefully, the war will end soon, and the country can rebuild, but at least Ukraine has its eyes on hope. We all know that rebellions are built on hope and that Ukraine’s fight against this “evil empire” can’t take away hope for a better tomorrow.

Do you think Mark Hamill should be helping Ukraine? Let us know what you think!