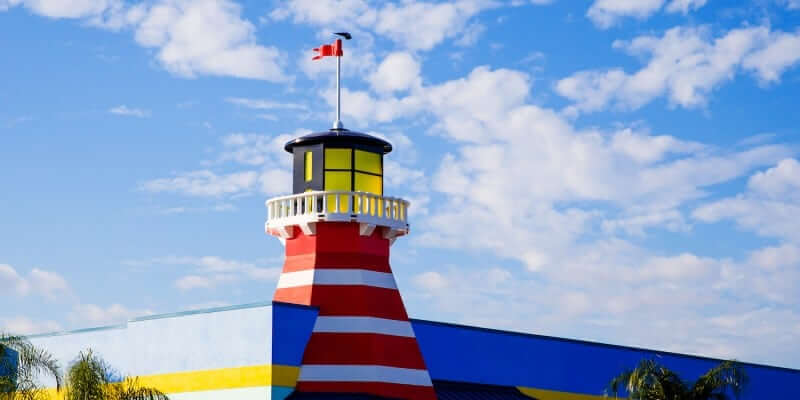 The ongoing damage from hurricane Ian has been devastating, to say the least. In the last 48 hours alone, thousands of houses have been destroyed, buildings have been leveled, and massive amounts of water have filled the streets.

Related: Theme Park Did Not Use Metal Detectors Before Shooting Occurred, Guests Report

The damage has also affected all of the major theme parks in Florida, including Walt Disney World, Universal Studios Orlando, Busch Gardens Tampa, SeaWorld, and of course, LEGOLAND. Hurricane Ian hit Walt Disney World Resort and the rest of Central Florida on Wednesday after a devastating landfall in Fort Myers, Naples, and other coastal cities. The storm reached one mile per hour short of Category Five winds.

Walt Disney World specifically has taken many precautions in anticipation of Hurricane Ian, closing down the tire Resort, hotels, and other experiences. The Resort also completely shut down its Skyliner transportation.

Universal Studios Orlando made efforts to keep Guests and employees safe as well as the entire state of Florida braced for impact. Unfortunately, a beloved attraction was significantly damaged due to the strong winds and rainfall, leaving a giant hole in the show building for the ride.

Earlier this week, LEGOLAND Florida announced that it would be shutting down starting September 28 through October 2. This included the Water Park and Peppa Pig Theme Park as well. However, the amusement park has just revealed it will be closed longer than originally expected.

The official statement can be found below:

LEGOLAND Florida will now be closed through Friday, September 30. For more information regarding this closure, visit the official site here.

Stay tuned at Inside the Magic for updates on Hurricane Ian.

Comments Off on Florida Park Extends Closure, Will Assess Damage From Hurricane Ian