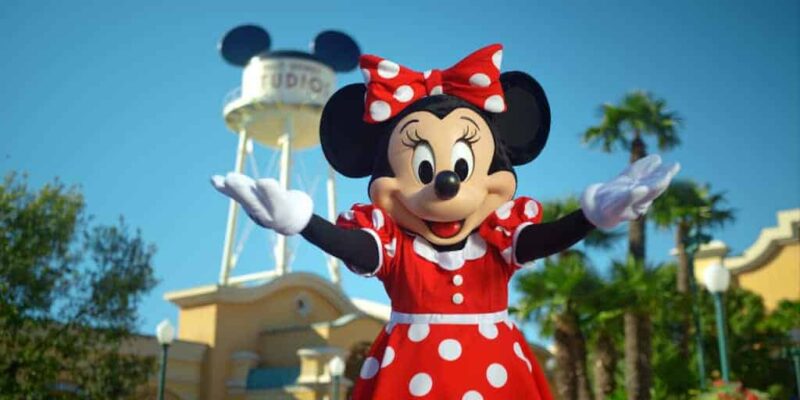 When visiting Avengers Campus at Disneyland Paris, Guests are able to join forces with their favorite superheroes and help them in missions to protect the Earth. The land will be home to two attractions,  Spider-Man W.E.B. Adventure and Avengers Assemble: Flight Force, where Guests will be able to meet Iron Man as one of the most advanced animatronics in Disney Parks worldwide.

Guests can also shop for all their superhero needs at the different stores and enjoy an Avenger-worthy meal at PYM Kitchen, Stark Factory, and the food trucks around the Campus.

The new land also features two new attractions, in the form of Spider-Man W.E.B. Adventure and Avengers Assemble: Fight Force coaster. The former is a brand-new experience for the Park, and the latter replaced the Park’s version of Disney’s Rock ‘n’ Roller Coaster.

However, there is more to do in this new land than ride rides. Guests can also get their snack on at PYM Kitchen, a quick-service location based on the Ant-Man franchise. Guests can head to this experimental lab restaurant and power up with a buffet of unusually-sized mains and snacks. Here, super-smart chefs use Ant-Man and The Wasp’s PYM Particle technology to shrink and grow ingredients.
Unfortunately, this new eatery is now facing structural issues just months after opening.

You can see this issue in a tweet from Disneyland Paris bons plans (@Disneylandpbp):

One of the windows at the entrance to the PYM Kitchen restaurant has a little problem! (Translated)

As you can see, a window is completely shattered in the new restaurant. We are unsure what caused this damage to the building. We are also unsure if Disney has already fixed the window that is shattered.

Have you visited Avengers Campus?