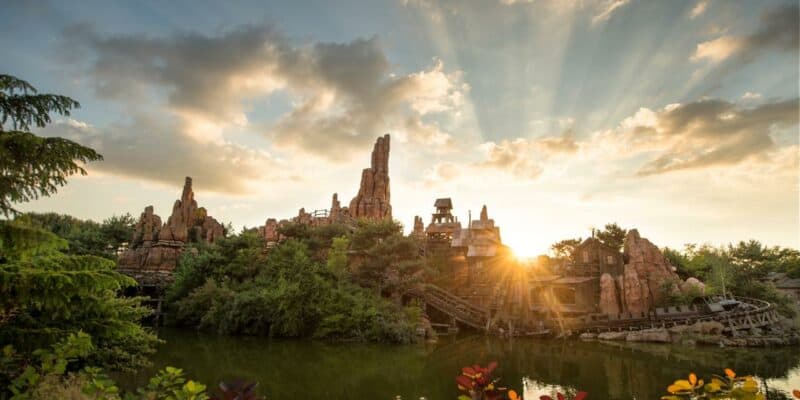 It will come as no surprise to Disney Park veterans that a certain ride, attraction, or experience may close at the drop of a hat. Most of the time, these closures are due to maintenance issues and/or refurbishments.

This is ultimately a good thing, but we can’t deny that we miss them when they go away, whether it be for a day or six months.

During a closure, Disney can make sure everything is working correctly and update anything if they need to, although we had our fingers crossed that Disney would fix the yeti on Expedition Everest back when that ride was closed.

Unfortunately, an iconic attraction is closing at Disneyland Paris today so it can undergo refurbishments.

According to the official website, Big Thunder Mountain is now closed at the Disneyland Paris Resort. The roller coaster is set to reopen on October 8, meaning the ride will be unavailable for the next two weeks.

Thankfully, there is a ton to do at both Disneyland Paris and the Walt Disney Studios Park. The most notable addition to the entire Resort has to be the new Avengers Campus which opened this Summer.

Big Thunder Mountain: the Wildest Ride in the West

Climb steep heights and dive below raging waterfalls in this family-friendly, rattling race in a speeding mine cart.