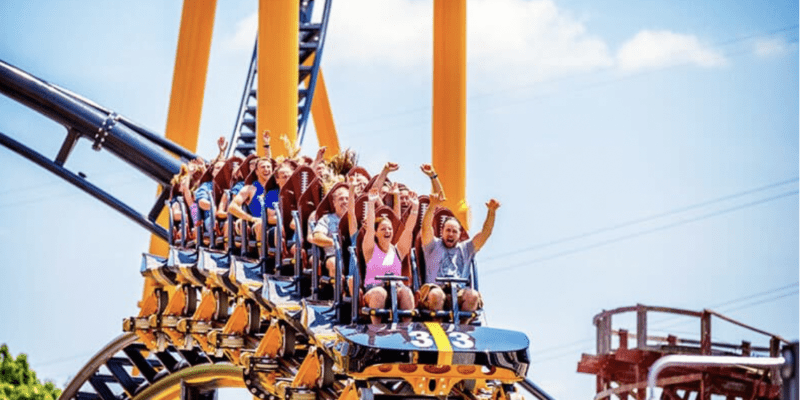 Police responded to the popular Kennywood Park in Pennsylvania after a shooting was reported by Guests Saturday evening.

According to Pittsburgh’s Action News 4, there are at least two confirmed gunshot victims and three other injured Guests. There was at least one ambulance seen leaving the park with lights flashing.

At this time @PghPolice are assisting with the reports of shots fired at Kennywood.

At this time @PghPolice are assisting with the reports of shots fired at Kennywood.

Kennywood, located in Pittsburgh, Pennsylvania, is known for its thrilling attractions and offerings that bring in Guests from all over the state and surrounding areas.

Gunshots were confirmed despite Kennywood’s website stating that all guests, team members, and management “must pass through metal detectors at the entrance gate, and all bags, purses and coolers are subject to search.”

Kennywood Park was hosting its Phantom Fall Fest at the time of the shooting. The Park has now confirmed all guests eventually exited the park. Kennywood Park stated the following shortly after the incident was reported:

The park is closed for the night and all guests have exited. We are aware of a situation that occurred this evening and are working with local law enforcement. The safety of our guests and Team Members are our top priority. Members of the park’s security, Allegheny County, and West Mifflin police departments were already on site and immediately responded.

There were also reports that several people had been trampled as the chaos unfolded. The conditions of the people trampled have not been confirmed.

This is a developing story, we will update our article as more information becomes available.