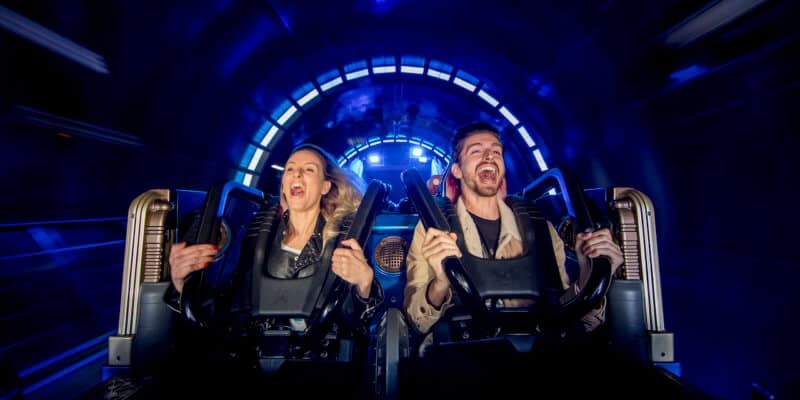 During a closure, Disney can make sure everything is working correctly and update anything if they need to, although we had our fingers crossed that Disney would fix the yeti on Expedition Everest.

Starting September 12, several attractions and experiences will be closed at the Disneyland Paris Resort, according to the official calendar. These include the following:

Thankfully, there is still a lot to do while visiting Disneyland Paris and Walt Disney Studios. Most notably, the Disneyland Paris Resort just opened a brand new Avengers Campus land, similar to the one in Disneyland in Anaheim, California.

Avengers Campus features two new attractions as well, in the form of Spider-Man W.E.B. Adventure and Avengers Assemble: Fight Force coaster, which replaced the Park’s version of Disney’s Rock ‘n’ Roller Coaster. This new take on the Park’s “E-ticket” attraction features Captain Marvel and Iron Man instead of the legendary band Aerosmith, putting Guests into their very own Marvel adventure.

Are you planning a trip to Disneyland Paris anytime soon?