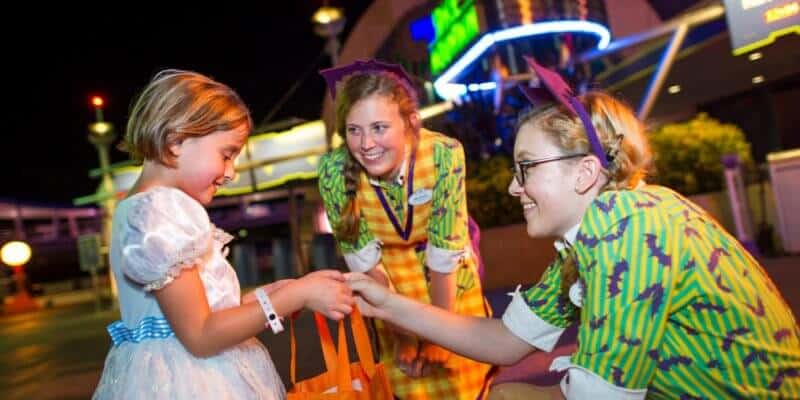 On select nights from August 12-October 31, 2022, Guests will once again be able to attend Mickey’s Not-So-Scary Halloween Party at the Walt Disney World Resort. The event starts at 7 p.m. and continues until midnight.

The party has proved popular, with all but four dates left as of a few days ago. Unfortunately, if you haven’t gotten your tickets yet, it looks like it may be too late.

When checking the website this morning, we were unable to purchase any more tickets, and the calendar for the event would not show up.

As to what you can expect from the party, Disney Parks Blog lays it out as follows:

Did you get your tickets yet?