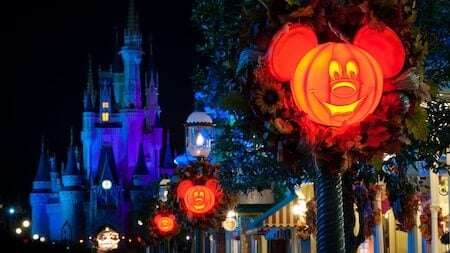 On select nights from August 12-October 31, 2022, Guests will once again be able to attend Mickey’s Not-So-Scary Halloween Party at the Walt Disney World Resort. The event starts at 7 p.m. and continues to midnight.

However, if you’ve been waiting to get your tickets to this special event, you may want to move quickly as the dates are selling out rapidly.

As of today, September 7, 2022, only four dates are left for Mickey’s Not-So-Scary Halloween Party. The available dates are October 14, 21, 23, and 28. This shows just how much Guests missed the party, even though this year’s event saw a price increase of nearly 40% on tickets.

As to what you can expect from the party, Disney Parks Blog lays it out as follows:

WIll you be attending this year’s party?