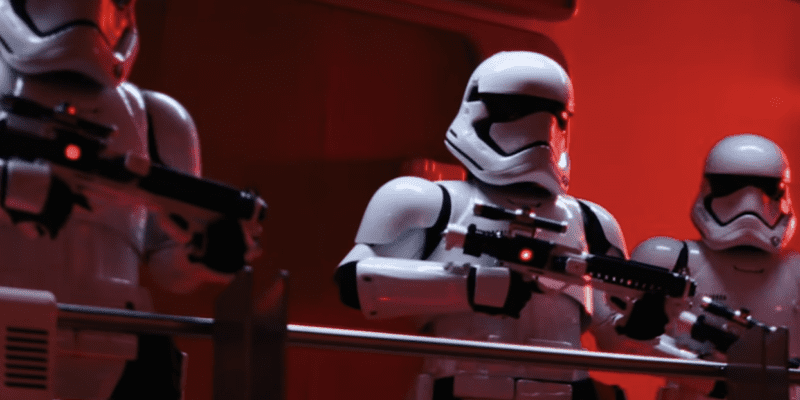 Hurricane Ian has caused many hotels, Resorts, businesses, and of course, theme parks to change their operating schedules, with some deciding to shut down entirely.

Universal Studios Orlando just revealed that it would be closing its doors in preparation for Hurricane Ian, with several other major Florida Parks doing the same.

Some of these closures include Busch Gardens Tampa, SeaWorld Orlando, and LEGOLAND.

Walt Disney World has remained steady with its operating hours, but in the last few days alone, many amenities have been closed or at least had their availability cut.

Several Walt Disney World Hotels have been removed from the official website, meaning Guests can not make any reservations or bookings during this time. However, Disney World recently just confirmed that it, too, would be closing for a brief period.

This closure includes Disney’s Galactic Starcruiser, the ultra-immersive (and ultra-expensive) experience that transports Guests into the world of Star Wars.

Perhaps one of the biggest additions to the Walt Disney World Resort came in the form of the flashy and incredibly-ambitious Star Wars: Galactic Starcruiser. Part of the Star Wars: Galaxy’s Edge expansion which opened in 2019 at Disney’s Hollywood Studios, this state-of-the-art hotel is advertised as an incredibly immersive experience, allowing Guests to live out their very own Star Wars adventure while onboard the Corellian-made Halcyon starcruiser.

The official statement from Disney reads:

Star Wars: Galactic Starcruiser voyages departing Tuesday, Sept. 27 and Thursday, Sept. 29 have been canceled due to the potential impact on the guest experience. Guests with reservations for these dates are asked to please call 407-939-5209 for help with modifying their plans.

This is the very first time the Resort has closed since opening in March of 2022.