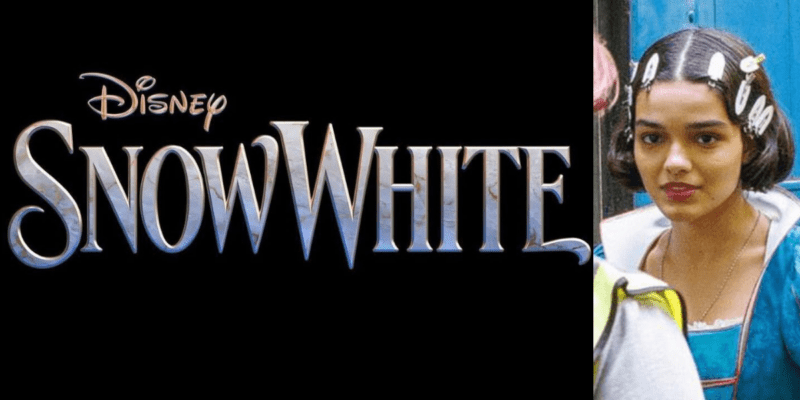 In May, fans first saw West Side Story (2021) star Rachel Zegler as the Fairest of them All, Snow White. At D23 Expo Friday night, Zegler took the stage with her villainous costar Gal Gadot to share all-new details about the live-action remake of Snow White (2024), produced by Marc Platt and directed by Marc Webb.

In front of the newly-released Snow White logo, Zegler said it was an “honor” to bring the Disney Princess to the “modern age.” She explained it’s a story about “finding a sense of agency so she can be a just ruler and wonderful queen.”

Wonder Woman (2017) star Gadot said playing the Evil Queen was “very different than what I had done before. I am used to playing the other end of where the heart should be.”

Gadot called Evil Queen “so not me,” but said the character is an “iconic villain” and “getting under her skin was so delightful.”

With original songs by Benj Pasek and Justin Paul of La La Land (2016) fame and a screenplay by Greta Gerwig and Erin Cressida Wilson, Snow White will premiere in 2024. Andrew Burnap is set to portray the film’s all-new male lead, Jonathan.

Are you excited about Snow White?