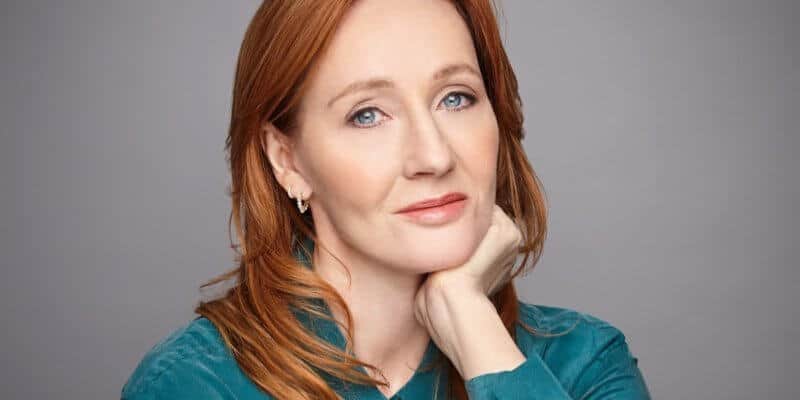 It seems as if something is always stirring around J.K. Rowling nowadays, especially on the internet.

Controversial and seemingly always-online Harry Potter franchise author, J.K. Rowling, has shown support for fellow author Salman Rushdie (The Satanic Verses) in light of the recent attacks on him before a lecture in New York.

Following this incident, threats against the rather publicly vocal writer have arisen  — with the author Rowling herself highlighting them — again, on Twitter. Tweeting @TwitterSupport with some screenshots, she said:

.@TwitterSupport any chance of some support?

.@TwitterSupport any chance of some support? pic.twitter.com/AoeCzmTKaU

Again, she continued the thread, thanking supportive messages and mentioning that the “police are involved”, finally following up with another reply quoting Twitter guidelines at the @TwitterSupport account:

To all sending supportive messages: thank you 💕
Police are involved (were already involved on other threats).

(in reply) .@TwitterSupport These are your guidelines, right?

“Violence: You may not threaten violence against an individual or a group of people. We also prohibit the glorification of violence…

“Terrorism/violent extremism: You may not threaten or promote terrorism…”

.@TwitterSupport These are your guidelines, right?

"Violence: You may not threaten violence against an individual or a group of people. We also prohibit the glorification of violence…

"Terrorism/violent extremism: You may not threaten or promote terrorism…" pic.twitter.com/BzM6WopzHa

Now, it seems that Warner Bros. Discovery, owner of the Harry Potter intellectual property have released a statement regarding the matter, showing that they are standing behind J.K. Rowling:

Warner Bros. Discovery strongly condemns the threats made against J.K. Rowling. We stand with her and all the authors, storytellers and creators who bravely express their creativity and opinions. WBD believes in freedom of expression, peaceful discourse and supporting those who offer their views in the public arena. Our thoughts are with Sir Salman Rushdie and his family following the senseless act of violence in New York. The company strongly condemns any form of threat, violence or intimidation when opinions, beliefs and thoughts might differ.

This news comes after Warner Bros. Discovery had previously distanced themselves from the controversial author over transgender issues, before the company did a flip-flop and started showing support for her.

This time however, it is exceedingly clear where Warner Bros. Discovery stands on the matter — behind Rowling and other creators who have “bravely express[ed] their creativity and opinions”.

Whether they’ll continue to in light of likely Wizarding World film franchise cancelations however, is yet to be seen.

What do you think about the threats to J.K. Rowling, and Warner Bros. Discovery’s response? Share you thoughts below in the comments!

The Wizarding World of Harry Potter is a themed land within the larger theme park Universal Studios, which houses such epic attractions as Harry Potter and the Forbidden Journey, housed in Hogwarts castle, Hagrid’s Magical Creatures Motorbike Adventure and Flight of the Hippogriff and the Three Broomsticks pub around the Hogsmeade area, while Diagon Alley boasts Harry Potter and the Escape from Gringotts and the Hogwarts Express train, as well as The Leaky Cauldron, Ollivanders Wand Shop, Weasleys’ Wizard Wheezes, Borgin and Burkes, Madam Malkin’s Robes for All Occasions, Wiseacre’s Wizarding Equipment and Florean Fortescue’s Ice Cream Parlour.