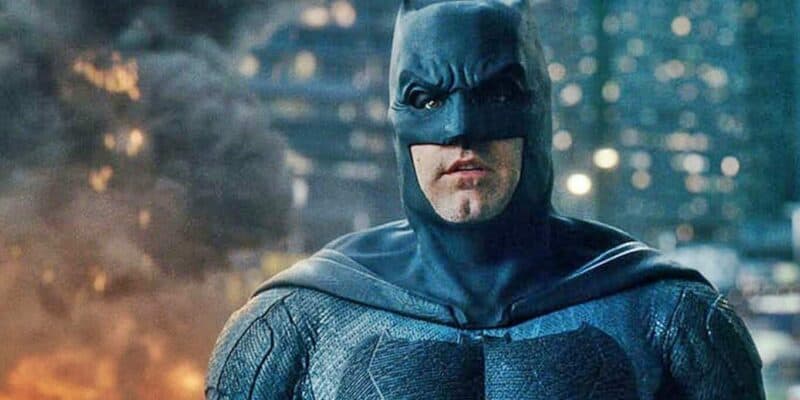 Sadly, Warner Brothers have several projects ready to release this year, but the company won’t release more than 2 movies this year due to its financial position after the merger.

With DC projects getting axed left and right, fans are already concerned about the DCEU’s future. After several years, Warner Bros. can’t decide how to move forward with their DC projects as several movies have been delayed, and they reportedly plan to reboot the franchise once again.

After Leslie Grace’s Batgirl was canceled, fans are unsure if DC will axe more projects since HBO Max did plan several movies and spinoff shows to be shown exclusively on their streaming platform. At the moment, Warner Bros. hasn’t shared what they plan to do with their DC projects, other than confirming which projects will continue forward.

Sadly, the main reason why Warner Bros. can’t release more movies is due to their financial situation as they don’t have the money currently to market and support more than 2 movies this year:

Fans could’ve seen this happening as one of the reasons why Batgirl was canceled was so that Warner Bros. Discovery could get a massive tax payoff. If money is a problem for the company, then it would make sense to limit the number of movies they release to make the most money they can.

With the tax payoffs, Warner Bros. will probably get enough funds to release more projects in a year. The problem for the company shouldn’t be about quantity but quality. If the movies they release become a flop at the box office, Warner Bros. will continue to suffer and could leave the DCEU to have a tragic ending.

This will be a crucial time for Warner Bros. to impress fans if they want their DC universe to compete with Marvel. While the MCU is obviously one of the most popular franchises, fans haven’t had a lot of faith in the MCU for Phase Four.

Marvel has failed recently with keeping up the quality of their visual effects in their projects and has a bad reputation with small VFX studios. Several studios have admitted that working with Marvel required long hours with no breaks for months at a time, which caused workers to have mental health issues and severe stress.

Now, if Warner Bros. can release some amazing movies in the next few years with great quality, fans will see their movies, but if they are too similar to Marvel, Warner Bros. might fail to grab the attention of fans.

Do you think Warner Bros. will release more movies next year? Let us know what you think!