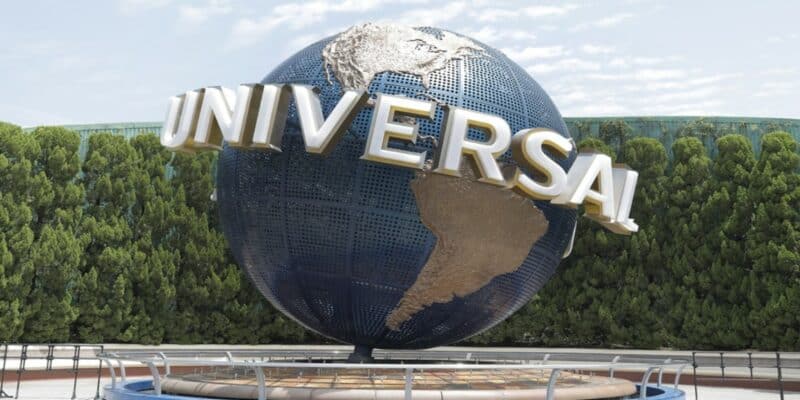 Halloween is always a popular time to visit theme parks, promising fun theming and festive spooks — crowds, as a result, might swell during this busy period.

It seems that theme park ticket prices are increasing everywhere, almost across the board.

Universal Studios has announced that they intend to raise the price of 1 Day Park tickets in October to ease crowd congestion during the Halloween period.

Meanwhile, neighboring Tokyo Disney Resort has a maximum 1 Day ticket price of 9,400 yen, making Universal Studios Japan the most expensive theme park ticket in the country after this increase.

The prediction of bigger crowds means that prices might naturally increase as theme parks like Universal Studios try to maintain the balance between the number of park attendees and the physical capacity of the space and attraction wait times.

Universal Studios Japan released the following explanation for the increase in ticket prices:

The last third of October, including Halloween, is the most popular season of the year for us. We made the decision with hopes to alleviate the level of predicted congestion.

This coincides with Universal Studios Japan’s iconic Halloween Horror Nights, and the NO LIMIT! Halloween event starting from Thursday, September 8 to Sunday, November 6, 2022.

This year’s NO LIMIT! Halloween Horror Nights event is described as follows:

Halloween Horror Nights is back with terror and thrills like never before!
Survive the onslaught of a zombie horde in our most nightmarish Street Zombie event ever—now featuring projection mapping! Survive with friends in a fight against bloodthirsty creatures in Biohazard™: The Extreme +. And don’t miss Universal Monsters: Legends of Fear, inspired by the highest rated maze at Halloween Horror Nights in Universal Orland Resort. This full lineup of horror attractions is back for the first time in 3 years!
Escape day-to-day stress with incredible thrills and chills possible only during Halloween at Universal Studios Japan!

Visiting Universal Studios Japan during this period, after October 22 will mean that visitors will be charged the maximum 1 Day ticket price of 9,800 yen for adults (12 years old and over) and 6,500 yen for children (4 to 11 years old) (previously 6,300 yen).

Are you intending to visit Universal Studios Japan soon? Would you visit during Halloween? Comment down below!

Universal Studios Japan is famous for their frequent collaborations with existing major anime and manga properties such as Attack on Titan (Shingeki no Kyojin), pirate-themed series One Piece, magical girl franchise Sailor Moon, classics like Detective Conan, Hunter x Hunter, and even gaming properties like Monster Hunter. Often part of their Universal Cool Japan lineup of collaborations, exclusive merchandise is also sold alongside their signature VR and 4D rides.