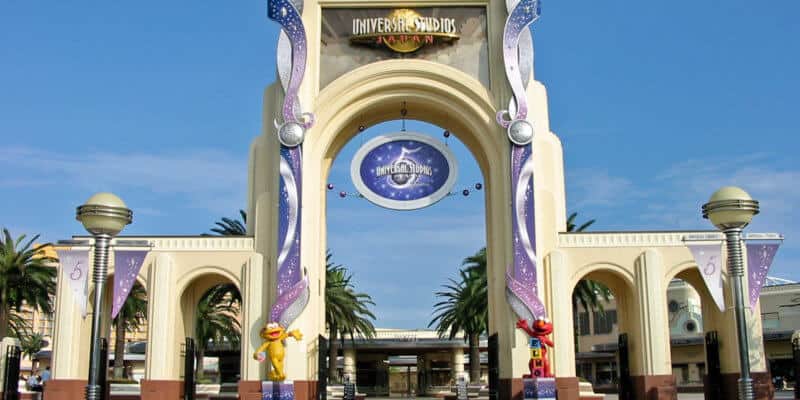 Universal Studios Japan has taken measures to unify its dress code for employees and make the workplace more inclusive.

According to a report from Asahi.com, Universal Studios Japan has made some major changes to its dress code for Team Members. These changes give Universal Team Members more choices on what they can wear, as well as removing the male and female gendered language from the wardrobe choices.

Currently, 20 percent of the park’s staff uniforms typically differ between genders, such as skirts for women and pants for men. From now on, however, the company is planning to let employees choose their uniforms freely based on their own will.

“We ask our employees to wear their clothing in a friendly and fresh manner for all our guests, but at the same time place more importance on their personal self-expressions regardless of their gender or nationality,” a company official said of the dress code changes.

The report went on to say that this change in dress code also allows Team Members to have piercings and tattoos as long as they are respectful to other cultures and covered up.

Recently, we have seen Disney make a similar change to its dress code for Cast Members,making the overall dress code more gender-inclusive at the theme parks, and across the company. It is unclear if this change for Universal Studios Japan Team Members will also roll out to Universal’s other Resorts around the world.

Theme parks such as Disney and Universal are known for transporting Guests into an immersive world of entertainment. A big part of immersing Guests into a particular land includes the costumes the employees wear, which are expertly themed to the area in which they work.

Universal Team Members adhere to a strict dress code to help complete the storytelling for Guests when they visit the theme park. While the dress code has changed to be more gender inclusive and allow for more self-expression, you can be assured that Universal will continue to ensure that nothing the Team Members wear will take you out of the story of the land you are visiting.

What do you think about this change to the dress code at Universal Studios Japan, and would you like to see it come to other Universal parks? Let us know in the comments!

Want to book a Universal vacation? We can help! Click here for more information!