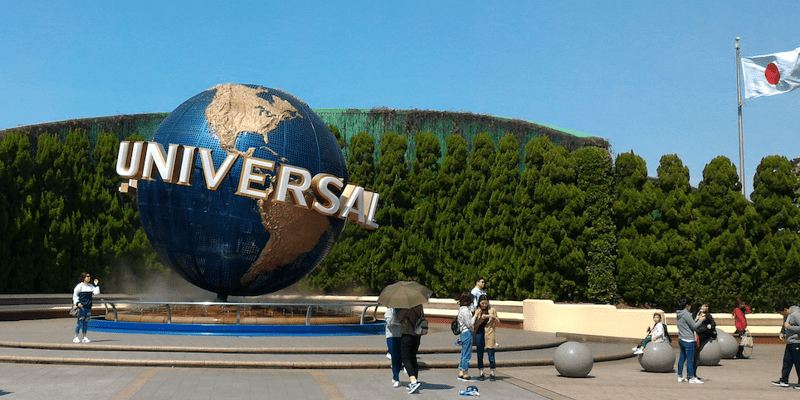 Back in 2021, Universal Studios Japan announced a very exciting new attraction in the form of a parade called the “No Limit! Parade”. The “innovative” parade would feature globally popular characters from Super Mario Bros., Pokémon, Illumination’s Minions and Sing, Peanuts, Sesame Street, and Hello Kitty.

The new parade would also mark the first appearance of Super Mario Bros. characters following the SUPER NINTENDO WORLD opening in Universal Studios Japan, as well as the start of the Pokémon collaboration with the theme park since the long-term partnership with The Pokémon Company was recently announced.

However, as of today, Universal has publicly halted the parade.

The “NO LIMIT! Parade”, which was being prepared for the opening in the fall of 2022, will be postponed to the opening in 2023 again due to various reasons. We will inform you about the opening time as soon as it is decided. (Translated)

At the moment, we are unsure why the parade was delayed. This is all the information Universal Studios Japan has given, but we will continue to update you as more details come out.

Universal describes the “No Limit! Parade” as follows:

The dynamic parade will feature, spectacular floats, outrageous street performers, colorful costumes, high- energy music, and non-stop entertainment. Guests will dance through the decades of music from everything from 60’s rock to modern electronic dance music. Families will celebrate and let loose with their favorite characters as they pass by on themed floats representing the diverse dance styles

Related: ‘Feels Like’ Temperatures to Exceed 100 Degrees in Central Florida

Universal Studios Japan has continued to evolve since its opening and has recently accelerated its growth with the launch of world-class entertainment experiences such as The Wizarding World of Harry Potter, The Flying Dinosaur, Minion Park, and SUPER NINTENDO WORLD, a new area where guests can unleash their passion for playing in an immersive environment based on world-renowned Nintendo characters and their worlds.

Have you visited Universal Studios Japan?