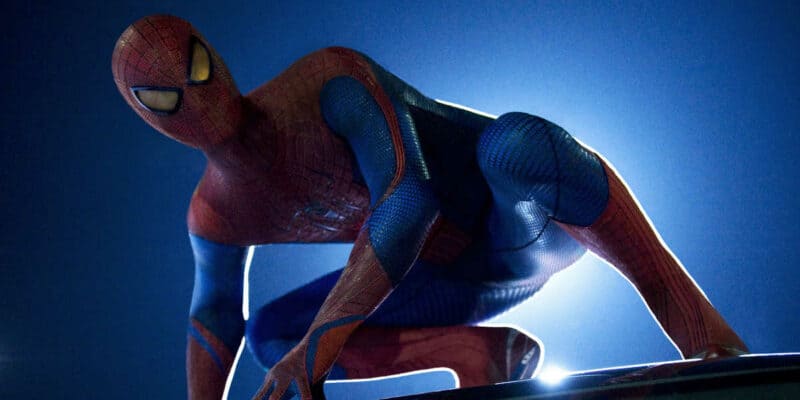 A new trailer has been released for the upcoming reboot of the “Spider-Man” series.

This fall, the Marvel Comics Spider-Man franchise will once again be rebooted with a brand new series, aptly coined the adjectiveless “Spider-Man” series.

“Spider-Man” comes from long-standing web-slinger aficionados, Dan Slott and Mark Bagley, who have also joined forces on the recent “The Edge of Spider-Verse”, and will take “big swings” during its run. Concurrent with Marvel Comics’ run of “The Amazing Spider-Man”, the limited series — “The Edge of the Spider-Verse” — from Slott and Bagley, with contributions also from comic book writers like Alex Segura and Karla Pacheco has begun this August. The series sees many Variants of Spider-Man like Spider-Woman, Ghost-Spider, Miles Morales, Silk, and, arguably, most interestingly, Spider-Rex, team together.

It’s going to have lots of action, surprises, but, most of all, it’s going to have a lot of heart! Even though this story will be epic, it will also have a profound effect on Peter Parker. You are not going to want to miss this!”

Marvel also teased what is to come in the new “Spider-Man” series, including what villain the Spider-People will face:

Morlun is back and he is not alone. Allied with one of the most powerful beings known to the Spider-Verse, the scariest Spider-Villain of all time is making his biggest play and no Spider is safe. Especially not the Chosen Spider himself, Peter Parker. With Peter working for Norman Osborn and using a glider… does he have it coming?

As Marvel teases, Morlun will not be alone and the new trailer shows that the villain will be joined by Shathra — the Spider-Wasp.

The friendly neighborhood Spider-Man has, arguably, been one of the most explored components of the sprawling Marvel Comics franchise; that is, both in comic books and on screen, readers and viewers have been introduced to many different versions of the wall-crawling hero.

From his origins at the hands of Stan Lee and Steve Ditko to his popularity in other media like Sony Pictures Spider-Man: Into the Spider-Verse (2018) and the most recent, Spider-Man: No Way Home (2021). The film from Jon Watts brought back Tobey Maguire and Andrew Garfield’s versions of Peter Parker alongside Tom Holland’s MCU character, as well as villains like Doctor Octopus (Alfred Molina) and Green Goblin (Willem Dafoe) after Doctor Strange’s (Benedict Cumberbatch) spell goes awry.

The future of the Spider-Man franchise, at least in the live-action sense, is unclear. Holland has stated he would be willing to return as Peter Parker but conversely, also said he wants to take a break from acting. Likewise, Maguire and Garfield’s Peter Parker are not currently attached to any projects. There is one silver lining, though, and that is MCU boss, Kevin Feige, and Sony’s Spider-Man Universe producer, Amy Pascal, are having conversations about how to continue Spidey’s big-screen legacy.

You can view the action-packed trailer for “Spider-Man #1” here:

Will you be picking up the new “Spider-Man” this October? Let us know in the comments down below!