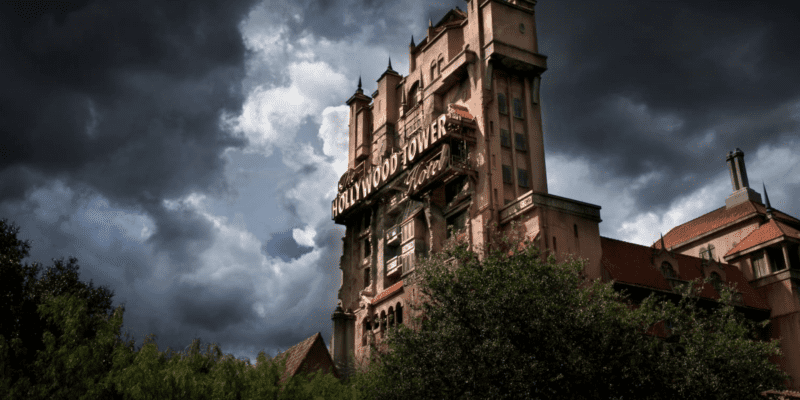 Breakdowns are inevitable when thousands of Guests are boarding Walt Disney World Resort attractions every day. But sometimes it happens more often than Guests would like!

u/OnARaggaTip77 took to Reddit to share their frustrations during a tough Thursday at Disney’s Hollywood Studios. “4 different rides have broken down in less than 2 hours,” the Guest wrote.

According to the Guest, Star Wars: Rise of the Resistance, Twilight Zone Tower of Terror, Rock ‘n’ Rollercoaster, and Toy Story Mania were all broken down at the same time.

“Such a small park can’t really have this many failures as there isn’t enough else to do,” the Guest said. “They really need to put more money into ride maintenance.”

u/quinner98 reported a similar experience at Disney’s Animal Kingdom two weeks ago. Avatar Flight of Passage, Na’vi River Journey, and Dinosaur were all closed simultaneously and for an entire afternoon.

“It’s just ridiculous when you pay over $100 a day to go to the parks only to have half of the rides closed for the majority of the day,” u/quinner98 wrote. “It’s not Disney’s fault completely but the author of this post is right, they need to be a little more on top of things.”

“WDW rides have extremely small tolerances for anything wrong,” u/underbadger explained. “The slightest problem causes the rides to go down to make sure people are as safe as possible. Especially a ride that drops you multiple stories.”

Related: Guests Call 911 From Disney Park Ride During Breakdown While Stuck in Water

While the Disney Park rides must be safe, breakdowns and interruptions can be frustrating. u/captainn00dles said that the state of Disney’s Hollywood Studios and Disney’s Animal Kingdom shows that Walt Disney World Resort doesn’t need a fifth Theme Park, just updates to the Parks it already has. “The fact Alien swirling saucer has had a 30+ minute wait this summers proof of that,” they wrote.

At the time of publishing, all Disney’s Hollywood Studios attractions are fully operational.

Have you ever had a similar experience at Walt Disney World or Disneyland Resort?